MARTINI®, one of the world's most iconic Italian brands and title sponsor of Formula One team Williams Martini Racing has dedicated its iconic logo to racing driver Felipe Massa, replacing MARTINI with MASSA on his car as he speeds out onto the track for his final home race at the Brazilian Grand Prix in Sao Paulo from the 11th to the 13th of November.

The surprise livery change, the first of its kind for a Formula One partner, was revealed to the Brazilian-born driver today at the Autódrome José Carlos Pace track in Sao Paulo. In addition to the famous MARTINI ball and bar logo being replaced with MASSA, the rear wing has also been adorned with the phrase 'Obrigado' – which means 'thank you' in Portuguese. 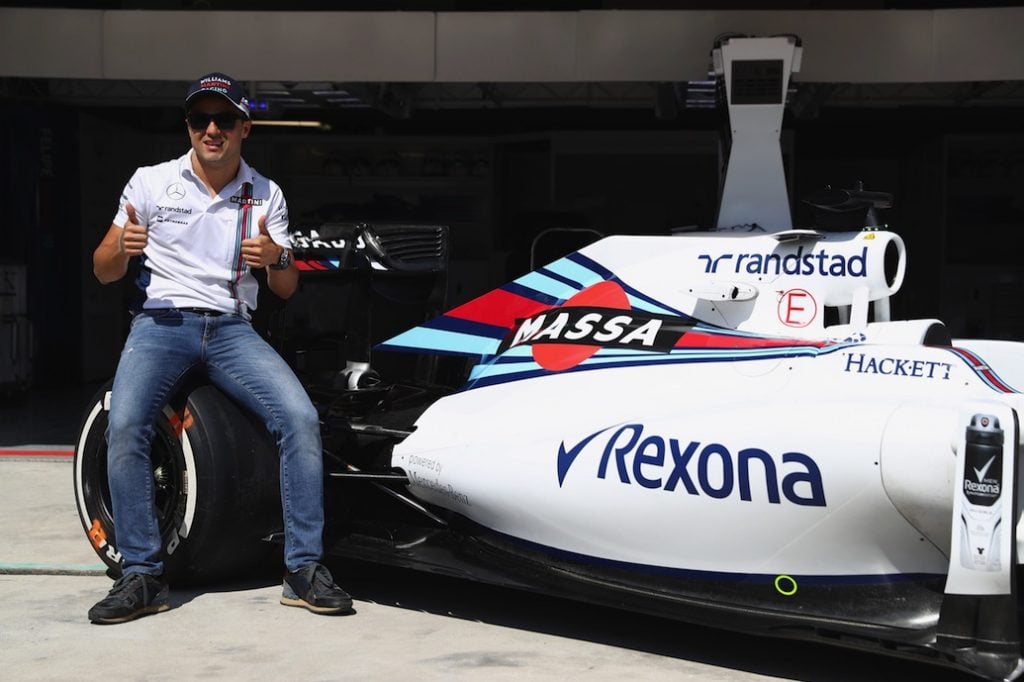 "I've always said that I drive the best looking car on the grid, but this takes it to a whole other level," joked Felipe Massa.  He continued, "I've never known a sponsor to do this for a driver before. It's an honour and I'm not going to lie, I'm a bit emotional about it.  But it goes to show that because of MARTINI's heritage in racing, they are more than just a sponsor. They are a true partner and fan of this beautiful sport. I've been lucky to have them as part of my team the last three years."

Felipe Massa, part of the Williams Martini Racing family since 2014 when he was signed alongside team mate Valtteri Bottas, announced his retirement at the Italian Grand Prix in September, with his last race of the season and his career in Abu Dhabi marking his 250th Grand Prix in Formula One.

The benefits of interval training

Kitchen Round Up: Time Saving Tools