The Mayor of London refused to clamp down on developers insisting on separate entrances and lifts for affordable housing that help sell homes to investors, following questioning by Darren Johnson AM today at Mayor’s Question Time.

Darren asked about One The Elephant, a development of 284 flats with prices starting at £330,000 for a studio flat, twelve times the average wage, marketed in Hong Kong and Singapore, with no affordable housing in the development. The local council officer’s report stated that developers said affordable homes would reduce the sale value of private flats, and a separate entrance and lift would add too much to the cost of development.

“It’s outrageous that developers are trying to force ordinary Londoners to use the door round the back so they can sell luxury flats to rich investors. I’m disappointed that the Mayor refused to clamp down on this trend, which is like something out of Downton Abbey. He is helping rich investors build expensive flats, not Londoners get a home they can afford.

“The Mayor should threaten to refuse applications that segregate affordable housing. We also need taxes to damp down demand from rich investors, a social housing budget big enough to actually meet London’s needs, and regulation to stabilise private rents.” 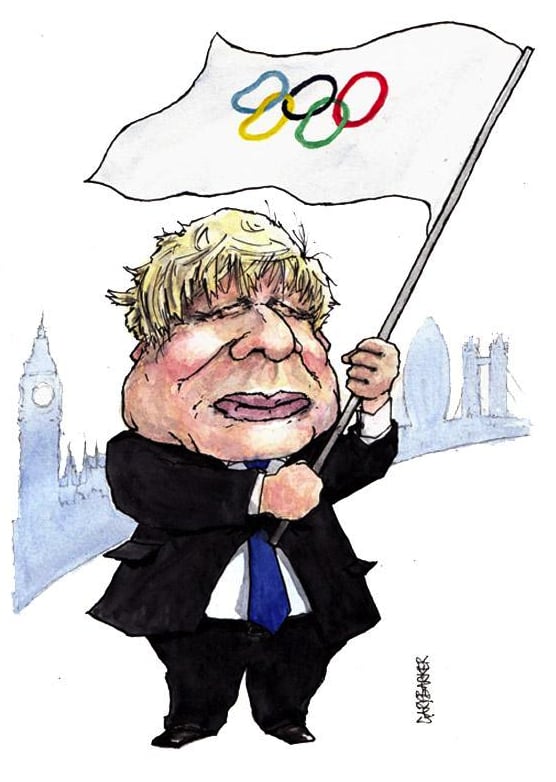