"The disastrous May Election must not be allowed to derail the Brexit process or lead to a watering-down of the people’s primary objective – taking back control over the nation’s borders", said UKIP interim leader Steve Crowther.

“Though she is personally damaged as our negotiator, the suggestion that Mrs May’s dismal electoral performance relieves the government of the need to achieve full Brexit is absolutely unacceptable”, he said.

“The people voted last year to leave the EU, full stop. Mrs May’s incompetent electioneering makes not the slightest difference to that. If the Conservative-DUP government thinks it can backslide on this, it will rapidly find that it is mistaken. 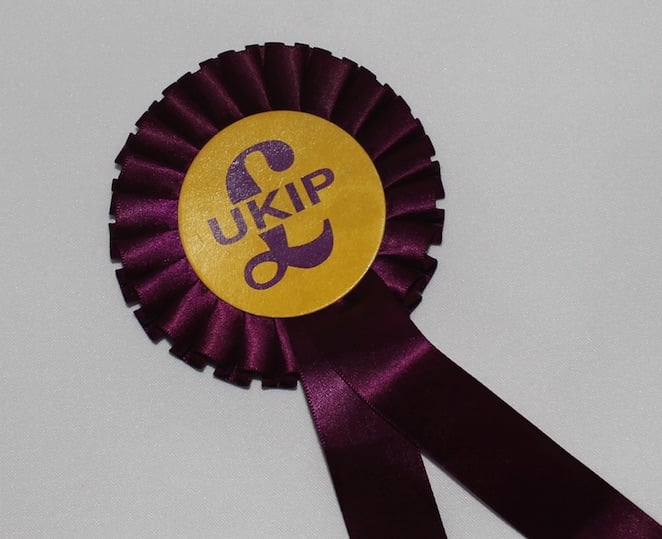 “In particular, the DUP’s concerns about the Irish border issue must not lead to an acceptance of any ‘free movement of people’ in the negotiation. The Common Travel Area provisions in place since the 1920s are a perfectly adequate basis for resolving that anomaly.

“The people of this country want control of their borders and an end to the disastrous policy of open-door immigration which has led to a rapidly-rising population, a funding crisis in health and education, pressure on housing and wages, and dangerous social alienation."

UKIP Home Affairs spokeswoman Jane Collins MEP added that there was, "no need for a fundamental risk to Brexit from the DUP because the border with Northern Ireland and EIRE can go back to pre 1993 rules."

Mr Crowther said, “UKIP’s phones are ringing off the hook. Rather than blotting us out, Mrs May has re-energised the party, and we will not be letting her or her successor wriggle out of their responsibilities”.