Members of UKIP in Wales Will Choose Their Assembly Candidates

As a result of today's UKIP NEC meeting, the decision has been taken for the final rankings of the regional list candidates for the Welsh Assembly Elections to be determined by a ballot of the membership in each region. 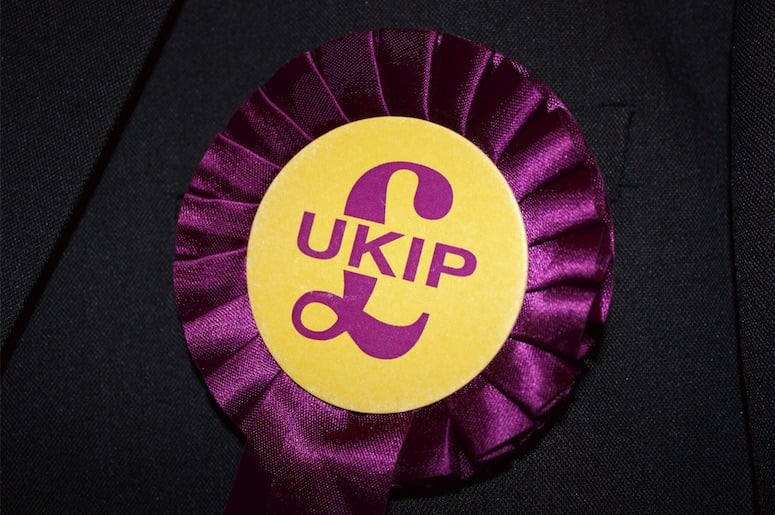 "Nigel Farage and I are delighted that the members of Wales will be given the opportunity to vote on who represents UKIP in the Welsh Assembly.

"Throughout my political career, I have always argued that important decisions should be made by people and not the political elites. The people know best.

"For a long time I wanted the Welsh membership to have a greater say in who represents our party in the elections in Wales.  Both Nigel Farage and I have long believed that it should be the members of UKIP in Wales who should have the final say in selecting who stands for us in this, the most important domestic election.

"I would like to thank the NEC for giving these lists their full and thorough consideration, and also for having resolved to put the matter to the members for a final decision."

"I have long argued that the UKIP members in Wales should get the final say on who represents our party in the Welsh Assembly Elections.  These elections in May are our best opportunity to make a breakthrough into UK domestic politics.  As we saw with my debate with the First Minister for Wales, people are getting tired of the old political establishment and UKIP are the only real opportunity for change."