Michael Gove given the job of transforming Britain’s prisons

During his Conservative Party Conference speech the Prime Minister, David Cameron, said that the prison system is still not working as half of those released go on to re-offend within a year.

“Nearly half go into prison with no qualifications; many come out with none either.” He said.

“And all the problems that may have led them to that life – drug addiction, mental health problems, childhood abuse – remain unchanged.

“We have got to get away from the sterile lock-em-up or let-em-out debate, and get smart about this.”

He went on to say that, as we have their full attention whilst they are locked up, we should “…treat their problems, educate them, put them to work”. Get them out and into work paying taxes instead of spending £30,000 a year to keep each one locked up he said. 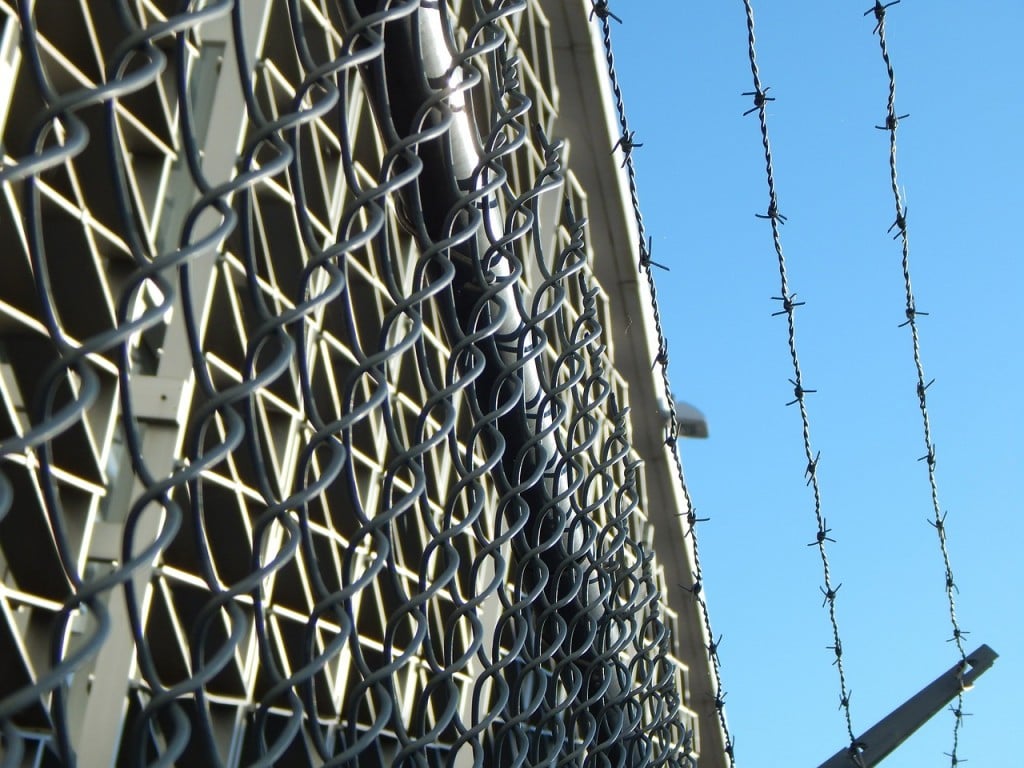 He ended this part of his speech by saying: “This is going to be a big area of social reform in the next five years. And I have just the man for the job.

“The man who takes on every vested interest and gives everyone a chance, the man who began the great transformation of our education system and is now going to do the same for prisons, yes, the great Conservative reformer, Michael Gove.”

Responding to the speech Frances Crook, Chief Executive of the Howard League for Penal Reform, said:

“It was encouraging to hear the Prime Minister’s vow to deliver major prison reform and his acknowledgment that the system is currently failing. Coming hot on the heels of an impressive speech by Michael Gove yesterday, this should mark the beginning of a more intelligent, thoughtful and compassionate discussion with the public about what the criminal justice system is for.

“We can, and often will, argue with the government over detail when policies are presented, and we have already submitted proposals to the Treasury that would save the taxpayer billions, lower the crime rate and ensure victims are properly supported. But the most crucial outcome of today’s speech is that it should change the tenor of the debate.

“For the first time since the days of Winston Churchill, a government has clearly set out its intention to take a principled stance on protecting the public without sinking to the lynch-mob mentality that has blighted justice policy in Britain for decades.”

One does have to wonder though whether this will lead to the UK caving in to EU demands for 'votes for prisoners' in the end.

‘This could be your house burgled’: The dangers of privatising probation