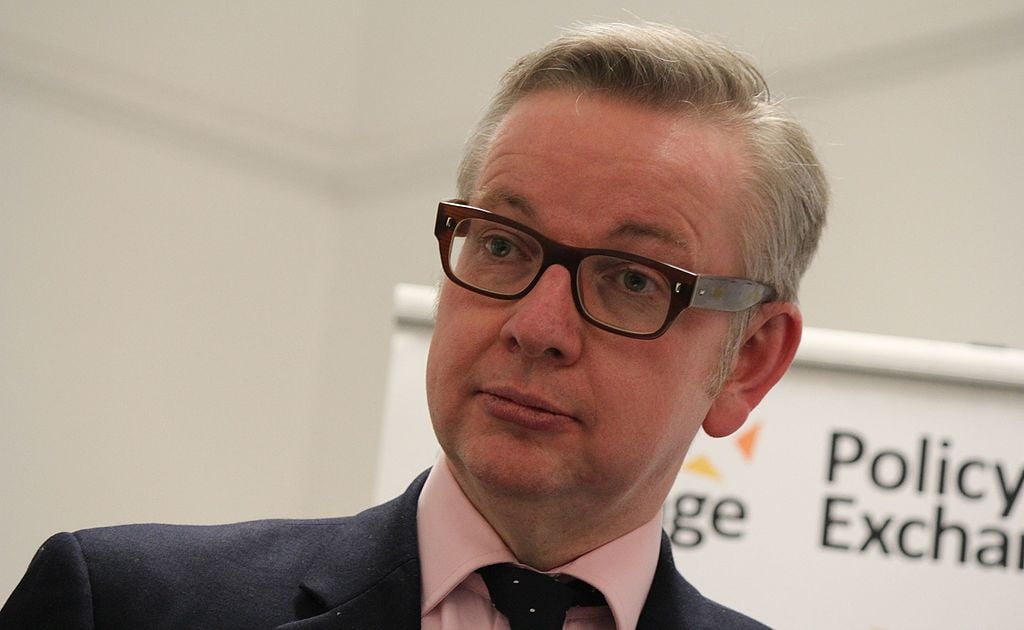 It is being reported that an irate Michael Gove physically tore up the Prime Minister's latest compromise plans.

Under this model, that Theresa May seems to favour, the UK would be bound into a cumbersome bureaucratic system of collecting the EU's tariffs and it is this system that the Brexiteers do not like, as it would make the UK less appealing to do business with.

And James Forsyth writing in the Sun says that, despite the Brexiteers making their fears clear in the meetings they were at, all the negative points had been downplayed in a civil service summary of those meetings to the point that it made it look as if the Brexiteers were happy with the proposal.

No wonder Gove tore it up!

Theresa May herself is now pencilled in for a meeting with the German Chancellor, Angela Merkel, in Berlin on Thursday 12th of July reports Politico. With the main subject being Brexit of course. This is part of a diplomatic drive to get progress on the Brexit negotiations so that an overall agreement can be reached by October. That would then give time for domestic Brexit legislation to be put in place.

But the president of the EU Council, Donald Tusk, has given the UK PM the last call to lay out exactly what the UK wants from Brexit says the BBC, which quotes him saying that there was a great deal of work ahead over Brexit and that the most difficult tasks are still unresolved. Quick Progress was needed to get a deal he said and that "This is the last call to lay the cards on the table".

Must admit, it sounds a little more like a no deal Brexit every day doesn't it – unless of course the Brexiteers cave in to Theresa May's surrender plans. And it does seem to me as if the PM is looking for a deal, any deal with any amount of compromises so that she can emulate her direct predecessor and do her own version of Neville Chamberlain, by coming back from Brussels waving a piece of paper above her head proclaiming 'trade in our time'.

But the EU has other problems as its latest plans to deal with mass migration into the EU by building migrant detention centres broke down when the French President Emmanuel Macron said he wouldn't have one in France and the Austrian Chancellor went as far as to mock the prospect of one in his country, reports the Daily Mail. Not a camp in my backyard appears to be the order of the day.

But a plan was salvaged in the end with some saying it will help rejuvenate Angela Merkel's flagging career. But these camps will only be built in those EU states that volunteer to have them. Let's see where the first one gets built and what becomes of it over time, think Calais.

I think what we'll all be seeing in the EU over time is a slow return to tighter internal nation state borders and the gradual erosion of the Schengen Zone. They will rediscover why they had borders in the first place.

Moving on, John Longworth, the co-Chairman of Leave Means Leave, which is backed by over 50 Tory politicians, has demanded that the business secretary Greg Clark be sacked as his message of a soft Brexit is damaging the government's negotiating strategy.

John Longworth has also written an article for Brexit Central saying that the government should ignore what he calls the special pleading from the false voices of business.

In his piece he says that big businesses opposed to Brexit have engaged in Project Fear mark III in an attempt to reverse Brexit. And he calls such action a shocking, anti-democratic intervention in the body politic.

And he reminds us that 70% of the UK economy is trade within our own borders, that 17% goes to the rest of the world outside the EU and only 13% is trade with the EU.

With a true Brexit Longworth says that the Economists for Free Trade calculate a 7% boost for the UK economy.

So why are these big corporations so anti-Brexit? It's the change they abhor says John Longworth. They like the stifled system that they understand and that keeps competition down.

"They tend towards monopolistic behaviour and the maximisation of margins. They do not like competition and welcome the anti-competitive, protectionism of the EU Customs Union, surrounded by a wall of tariffs and standards paid for by the consumers of the EU." He writes.

Now that sums that up pretty neatly.

And he ends by saying what most Brexiteers think, that it's the continued uncertainty that is the true problem and that the way to deal with it is moving to WTO trade arrangements on from Brexit Day, with no transition and no £39 billion divorce bill – " … thus providing in one fell swoop absolute certainty." He said.

Can't disagree with him there can you! 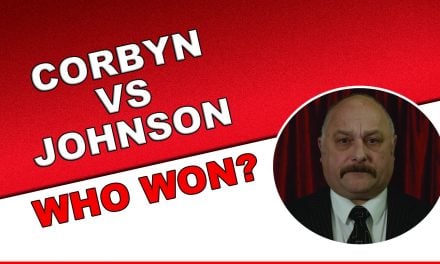 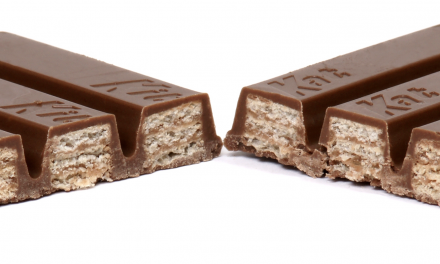