Advisers most likely to review compliance, fee structure and de-risk their businesses

Over half (52%) of advisers believe the additional regulatory and compliance demands resulting from the introduction of MiFID II is likely to encourage IFA firms to review their business models to become more efficient, according to a new study1 by Investec Wealth & Investment (“IW&I”).  A fifth (20%) of advisers believe MiFID II will have little effect on their firms.

Adviser firms are most likely to review and change their compliance functions in light of MiFID II, according to 52% of advisers, followed by fee structures (42%) in order to provide greater transparency.  Almost four-in-ten (38%) intermediaries believe MiFID II will encourage IFAs to de-risk their business by reviewing their level of professional indemnity cover, for example. 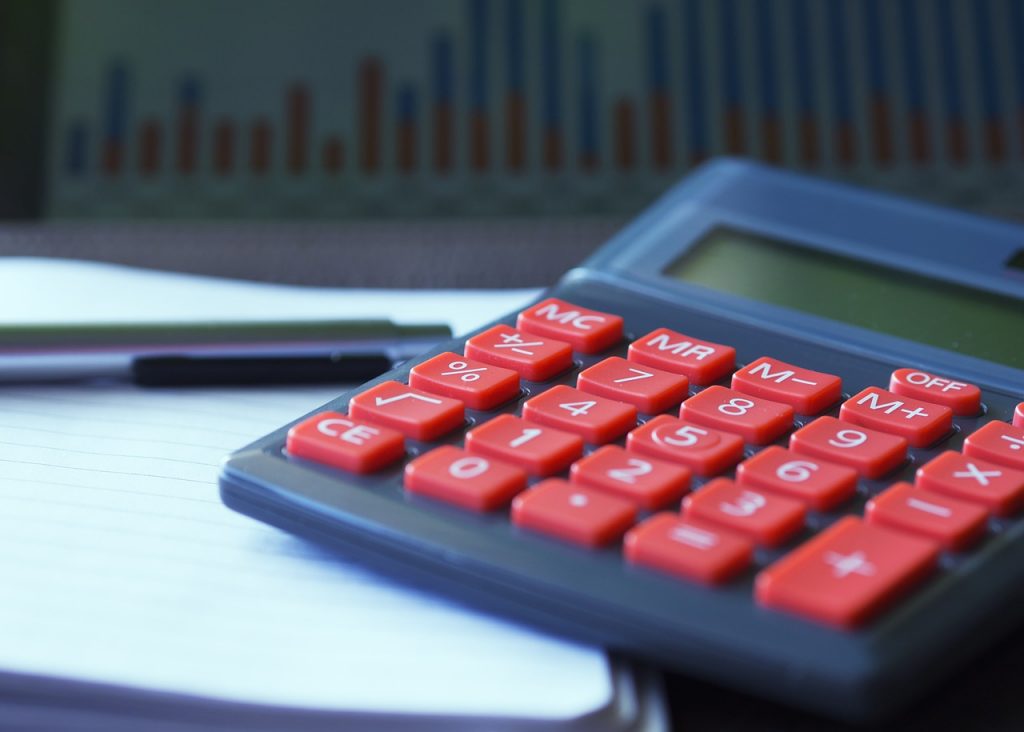 According to nearly a third (31%) of advisers, a key outcome of this latest regulatory overhaul will be a drive among IFAs to outsource client portfolios to a discretionary investment manager, with boutique adviser firms the most likely to follow this trend.

The research underlines how the introduction of MiFID II comes at a time when advisers are occupied with the consequences of Brexit. Almost one in four advisers (24%) reported that Brexit has prompted clients to take a greater interest in their portfolios, while almost half (47%) said clients are seeking more advice about how to protect their portfolios from post Referendum market volatility.

Mark Stevens, Head of Intermediary Services at Investec Wealth & Investment, said: “MiFID II is the latest in a series of regulatory changes and it’s no surprise that it has prompted many IFA owners to conduct a root and branch review of how they run their businesses.

“For some adviser firms, MiFID II will act as a catalyst and lead them to create a more efficient business model. As part of this, we are likely to see more firms outsourcing their investment management requirements to specialist discretionary managers. This will provide them with the bandwidth required to grow their businesses in a post Mifid II world.”