UKIP defence spokesman, Mike Hookem MEP, has branded BAE’s decision to use French steel in the construction of the new Successor Class Trident submarines, a “betrayal of Britain.”

Mr Hookem’s comments come after it was revealed BAE Systems would be using millions of pounds’ worth of French steel in the construction of pressure hulls for the controversial new nuclear missile submarines.”

Speaking from Strasbourg, Mr Hookem said, “I think it is utterly crazy for BAE Systems to be signing deals with French steel producers for use in building British warships when there is still a huge question mark hanging over the future of the British steel industry.” 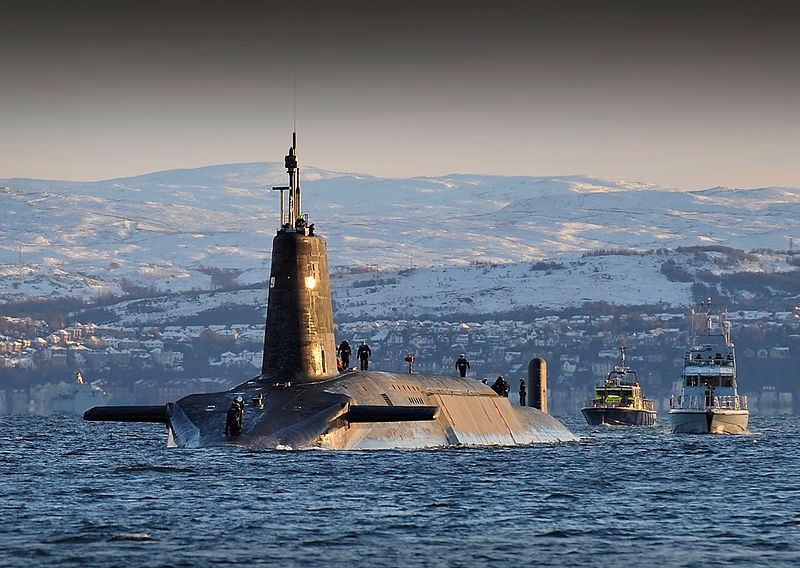 “For me, BAE’s move is nothing short of a betrayal of British industry and workers.”

“Rather than cutting steel for the start of construction today, Tory defence secretary, Michael Fallon should be demanding meetings with both BAE and the UK steel industry to see how the two can mutually support each other moving forward.”

“The fact is, we have the knowledge, the facilities and the workforce to provide the quality of steel we need for these projects, but it seems the political will to support British workers and industry is lacking.”

“If we don’t do everything we can to support British steel at this very difficult time, we will soon loose these critical skills and facilities, which I consider vital national assets moving forward in the post-Brexit age.”

“While I understand that European law as it stands means all the UK’s non-sensitive defence procurement is put to tender throughout the EU, it is time this government put meaning to their platitudes and put British steel to work in Britain’s defence.”

“This Government doesn’t seem to understand that there is a crisis in the UK steel industry. The Steel Council and even the Government itself recommended new procurement rules so UK steel companies would be on a level playing field when tendering for contracts.

"Once again our members have been betrayed by a Government that seems to be completely unwilling to put its money where mouth is to protect British jobs.”