Mike Hookem: "The ‘Veteran's Gateway’ initiative is “Nothing more than a sticking plaster on a gunshot wound”

UKIP veterans spokesman, Mike Hookem MEP, has branded a new Government website that aims to be “the first point of contact” to former members of the armed forces seeking support as “nothing more than a sticking plaster on a gunshot wound."

The Veterans Gateway website, launched today, aims to match the needs of veterans struggling to cope with post-service life, to the services of some of the two thousand support organisations currently working in the UK.

Speaking from Brussels, former soldier Mr Hookem said, “the Veterans Gateway is nothing than a rehash of the Veterans Portal system, which was itself nothing more than a cheap political fix; put in place by a Government looking to claim they are doing something to tackle the ticking time bomb of issues in the veteran community. This is nothing more that the government passing the buck of its responsibilities to the charity sector. 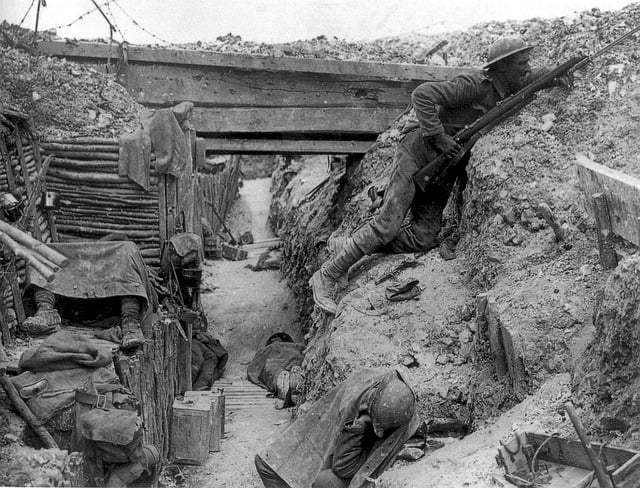 “While I welcome any initiative that will make life easier for veterans who need post-service help, I feel this website will do little for those most in need of help and care.”

“I spend a lot of time talking to veterans about their needs, and I am told time and again that easily accessible, 24-hour specialist support is urgently required.

“So, I fail to see how a website that essentially signposts veterans to other organisations will help. This is especially the case for the thousands of veterans currently on our streets with no access to a computer; or to someone crawling the walls at two in the morning, suffering the devastating effects of PTSD.

“As many organisations working in the veteran sector are already overstretched to breaking point through a spike in demand and consistent underfunding, I fear this project is doomed to failure.

“The only way to ensure that all veterans get the help and support some need in civilian life is to appoint a dedicated minister and to create an MoD Veterans Department that will oversee all aspects of veteran care.”

“The creation of an MoD Veterans Administration has now been UKIP policy for a number of years and it remains the only viable option if we are to defend those who have risked all to defend us.”

40p tax rate is ‘short termist’ and a ‘disincentive to aspiration’