It’s official. Millennials have more get up and go than previous generations. According to a new report by the Global Entrepreneurship Monitor (GEM), across five world regions, 18 – 34 year olds are 1.6 times more likely to want to start a business than generation X and baby boomers. However, millennials from European countries show the lowest levels of entrepreneurial propensity.

The report ‘Future Potential – a GEM perspective on youth entrepreneurship 2015’ analysed data collected from 2012 to 2014, and shines light on what drives young entrepreneurs and what impacts on their success – or failure – in five regions: sub-Saharan Africa (SSA); Middle East and North Africa (MENA); South and East Asia (S&EA); Latin America and the Caribbean (LAC) and the European culture countries (ECC).

While millennials in all regions are typically more active in starting new businesses than people aged over 34, the research found that not all businesses ran by younger people are likely to generate significant numbers of jobs. 73% of businesses run by entrepreneurs 24 years or younger are one-person businesses.

Younger generations are also less likely to be running businesses that have survived beyond their first three-and-a-half years. Entrepreneurs aged over 34 years are 1.7 times more likely to be running mature businesses. While 9% of younger and older generation early stage entrepreneurs anticipate employing more than 20 people within the next five years. 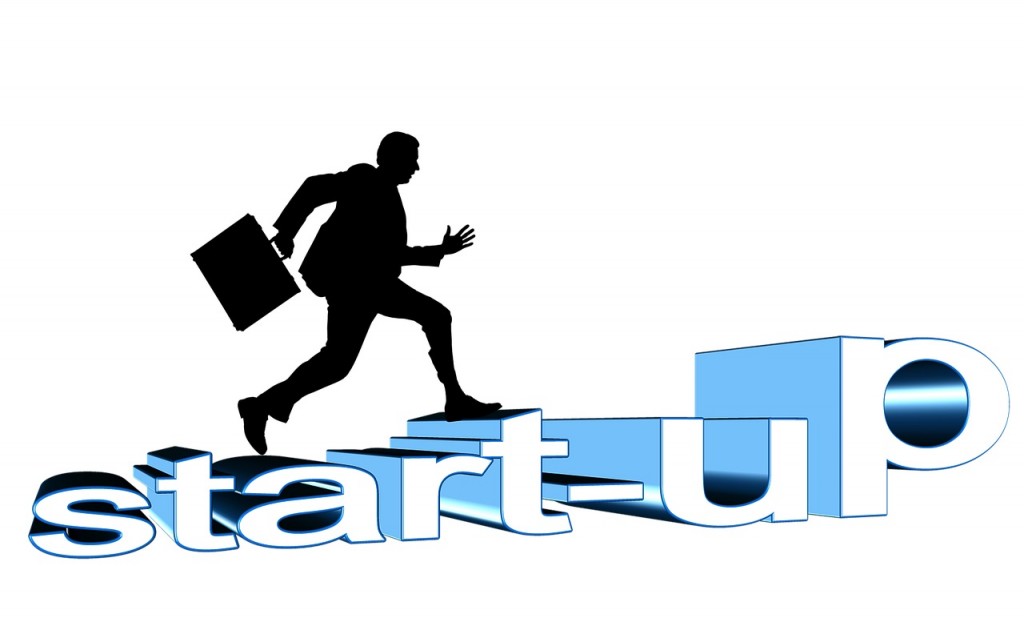 When the findings are broken down regionally, less than a fifth of millennials surveyed from the ECC region expressed intention to start a business, compared to half from the SSA region. 18 – 34 year olds from the LAC region also expressed high levels of entrepreneurial intent.

The ECC region is also the worst performing in terms of both early-stage and established entrepreneurial activity. The best performing region is SSA followed by LAC.

Thomas Schøtt, Professor in the Department of Entrepreneurship and Relationship Management at the University of Southern Denmark and lead author of the report, comments:

“We need to find ways to capitalise on the motivation of young people who are eager to start businesses but may lack the skills and networks to do so successfully.”

Mike Herrington, Executive Director of GEM, explains the reasons for the report’s focus on younger generations:

“A shortage of employment opportunities, especially amongst younger generations, is a major problem in the world. This has been exacerbated by the financial crisis and global economic downturn. Fostering effective entrepreneurial activity among younger generations is seen as a critical development strategy in order to integrate them into the labour market and harness their potential to contribute to sustainable economic development,” he says.

The report concludes that much more needs to be done to create an enabling environment for young entrepreneurs globally, specifically with regards to access to finance and IT infrastructure. The data show that with the exception of the ECC region and to some extent the MENA region, the internet as a trading space is underutilised. For example, just 16% of millennials in SSA are selling products or services online.

“Appropriate entrepreneurship support policies and programmes will help actualise the intentions of younger generations, who are currently bearing the brunt of a sluggish global economy,” concludes Herrington.