Mini ice-age coming to the UK

A mini ice-age is heading towards the United Kingdom with temperatures set to fall below -20CÂ  this winter and bitterly cold winters could last for decades. 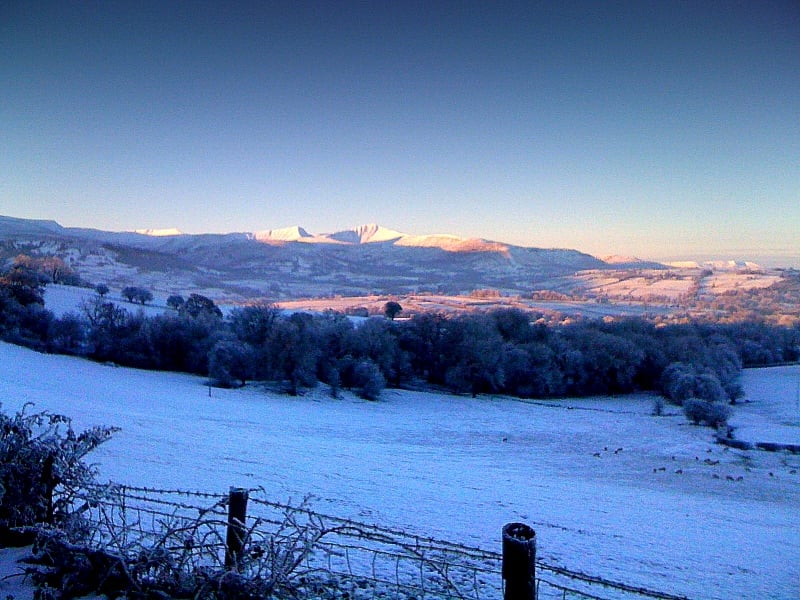 A weather pattern known as La Nina, which has been identified as the culprit for the extremely cold conditions which have been predicted by long range weather forecasters.

The tell-tail signs of La Nina are numerous but record cold temperatures in the Pacific ocean and lower ultraviolet emissions from the sun are what some scientists are pointing to as triggers for this now colder winter weather.

The link with La Nina, which occurs every three to five years is that it is thought to create low pressure fronts thousands of miles away by its impact on upper air currents.

Even the Met office has said that we could be facing a mini ice-age like the one which struck Britain and Northern Europe 300 years ago.

These extreme cold winter weather conditions have the potential to bring the country to a halt and cause fatalities, which is why councils across the country are stockpiling thousands of tonnes of salt and grit.

A salt and grit reserve stockpile of 2 million tonnes is held by the Department for Transport with 500 gritters and 20 snow blowing trucks at the standby.

There are many schools of scientific thought on the reason behind the specific climate change mechanism driving the colder winters we have suffered for the past 3 years, but solar activity combined with man made global warning are the two main agreed propagators of these events.

It all depends which scientist you talk to and on what day…..

The environment, what do we really know?