The Second World War saw the most remarkable movements of people into Britain in its history.

With large-scale movements of people into the country- chiefly from the British Empire, Europe and America – the national and ethnic diversity of the population during the Second World War was unprecedented.

On display for the first time, Mixing It: The Changing Faces of Wartime Britain will reveal forgotten histories of those who came to Britain.

This small, powerful display is based on new research by the University of Huddersfield, as part of a curatorial partnership with IWM, revealing specially recorded oral histories presented alongside archive material.

Compelling stories reveal the real people behind the extraordinary statistics, from the Jewish teenager who fled from Nazi Germany to the UK before the Second World War had even begun and became an interpreter with the British Army; to the child who was evacuated on one of the last Kindertransport trains from Prague by the late Nicholas Winton MBE and would never see her parents again, only to fall in love with a Marine and go on to start her own family in England.

Soldiers, sailors, airmen and airwomen, refugees and war-workers came to Britain from the Empire and Commonwealth, the United States, occupied Europe, and neutral countries like Southern Ireland. German and Italian prisoners-of-war also arrived – by the end of the war over half a million were held in Britain.

Stories told in the new display include the first black female to make programmes on BBC Radio; the first Nigerian pilot to serve with the RAF; a Norwegian seaman who served Britain in the Merchant Navy; and the Czech airmen who vowed to avenge their British flying instructor in battle.

‘The diversity of the population in Britain during the Second World War was unprecedented. This new research looks at the extraordinarily rich history of the national and ethnic mix in wartime Britain which has played little part in public memories of war. Some groups who contributed to the Allied war effort in Britain have been doubly forgotten, falling outside any national memory.’

‘British society today has been shaped by the Second World War, including the ethnic and national diversity of the nation. Unveiling new research by the University of Huddersfield as part of a special curatorial partnership with IWM, this new display sheds light on some of the little remembered stories from the Second World War.’

Mixing It: The Changing Faces of Wartime Britain at IWM North 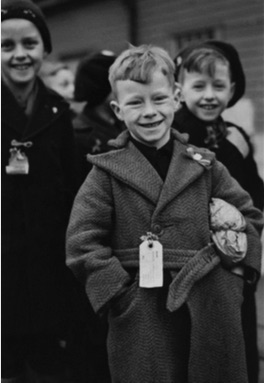 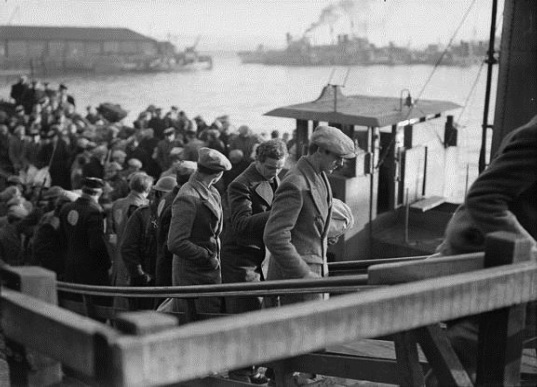 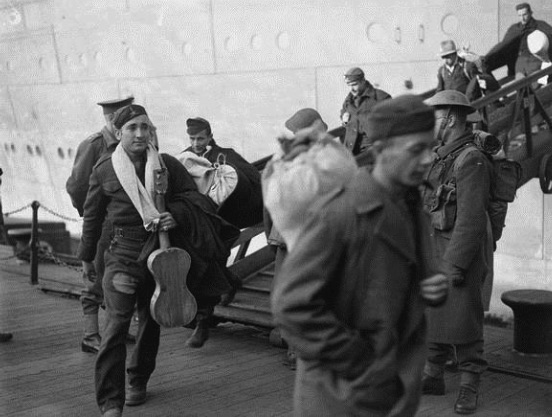 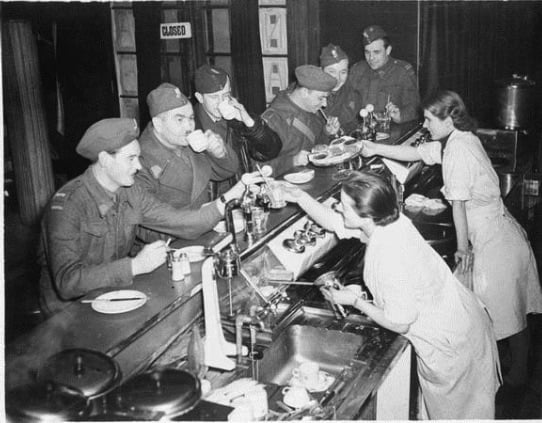 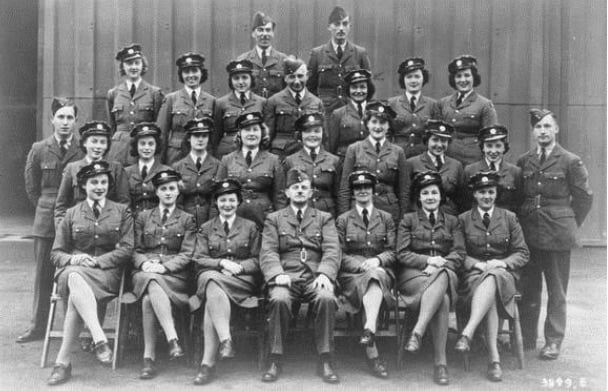 ©IWM West Indian women serving in Britain: Leading Aircraftwomen Lilian Bader (nee Bailey), a British woman of West Indian parentage, who was among the first women in the Women's Auxiliary Air Force to be trained as an Instrument Repairer, shown third from the right in the back row of WAAFs in this group photograph of the first WAAFs to be trained as Instrument Repairers at Melksham, Wiltshire 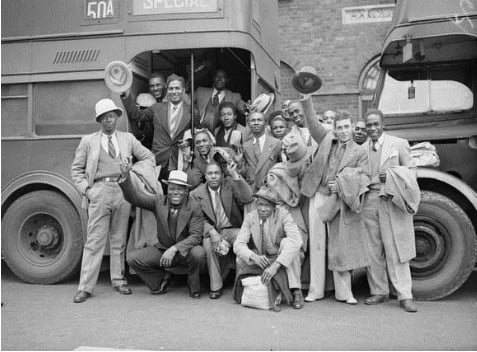 A Christmas present for the Nation