• Seven in ten (68.3%) cite connectivity problems as the cause for abandoning a purchase

UK retailers could be missing out on as much as £1.2 billion through abandoned mobile purchases, according to new research from e-commerce partner, Webloyalty. More than four in five UK consumers (85.7%) reveal that they have had to abandon a purchase on their phone or tablet.  Nearly seven in ten (68.3%) cited internet connectivity problems as the main cause for leaving a product behind.

Those not citing network issues as the reason for abandoning purchases stated that issues with the retailers’ websites – either a lack of optimisation for mobile devices (14.9%), failure to process the transaction (12.8%), or the website crashing altogether (9.7%) – were reasons for abandoning a purchase. A further 2.2% also complained that mobile versions of sites don’t carry the full range of products available on the regular website or in-store. 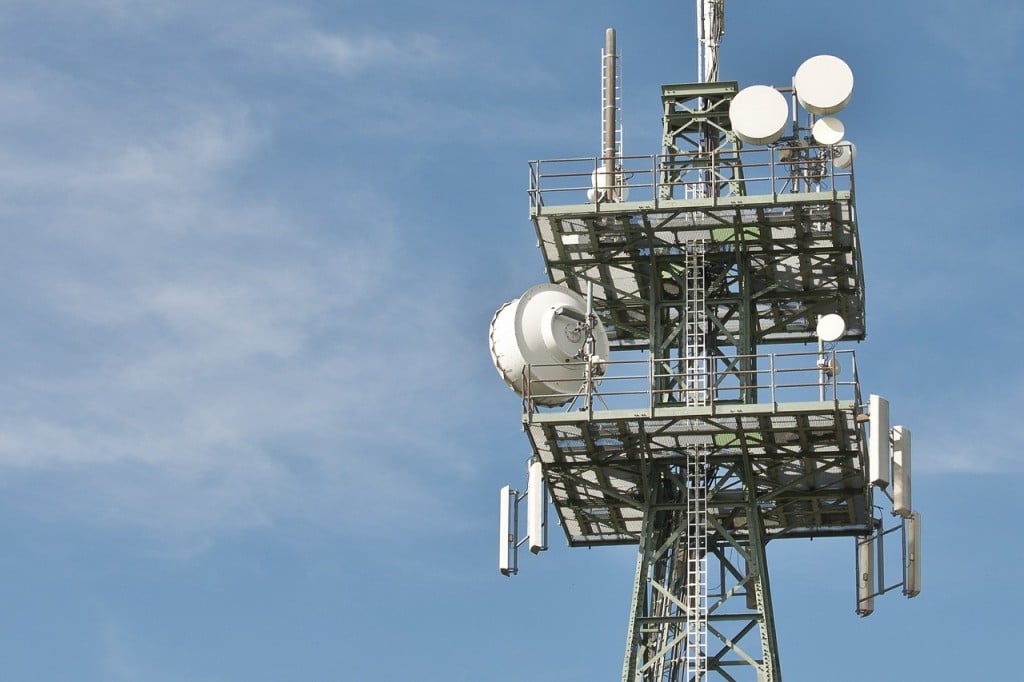 Over 40% (41.3%) admitted they browse via phones and tablets and then go through with the purchase later on a different device. The research also showed that security is still a concern when it comes to buying via mobile devices, with almost a quarter (22.3%) of UK consumers stating that they do not feel payments are secure when shopping via a phone or tablet.

Only one in eight (12.3%) consumers shopping outside the home via a phone or tablet buy the product immediately with shopping on mobile devices peaking in the evening between 8 and 9:30pm. A third (32.1%) of consumers buy the products they viewed on the move, later on the same device.

Guy Chiswick, Managing Director of Webloyalty Northern Europe, commented “There is a call to action. Not only do network providers need to upgrade connectivity for UK consumers, retailers need to provide good quality, free Wi-Fi and ensure that their websites are optimised for mobile devices. Mobile sites and apps need to be as functional as their desktop sites.  Google’s algorithm update earlier this year means that customers are more likely to click through and make purchases from mobile-friendly sites.”

Chiswick added: “Security and convenience are other barrier preventing consumers from shopping on mobile devices. By offering faster, more secure payment routes such as one-click payments, not only would retailers benefit from the additional transactions, but consumers’ confidence in mobile shopping would increase even further.”