Monarch’s collapse is a red flag for pension savers

The collapse of Monarch is “a not-to-be-ignored red flag” for people on the cusp of retirement, warns the boss of one of the world’s largest independent financial services organisations.

The warning from Nigel Green, founder and CEO of deVere Group, comes as Chris Grayling, the Transport Secretary, today faces questions over Monarch Airlines, once one of the UK’s biggest holiday airlines, which ceased trading at the beginning of this month.

Mr Green comments: “The high profile collapse of Monarch, together with the accusations of asset-stripping, leaves yet another pension fund in question.   Indeed, its collapse should serve as a not-to-be-ignored red flag for people on the cusp of retirement

“It has been reported that the pension fund, which is in the government’s lifeboat rescue fund, the Pension Protection Fund (PPF), could have been left short when it went under back in 2014. 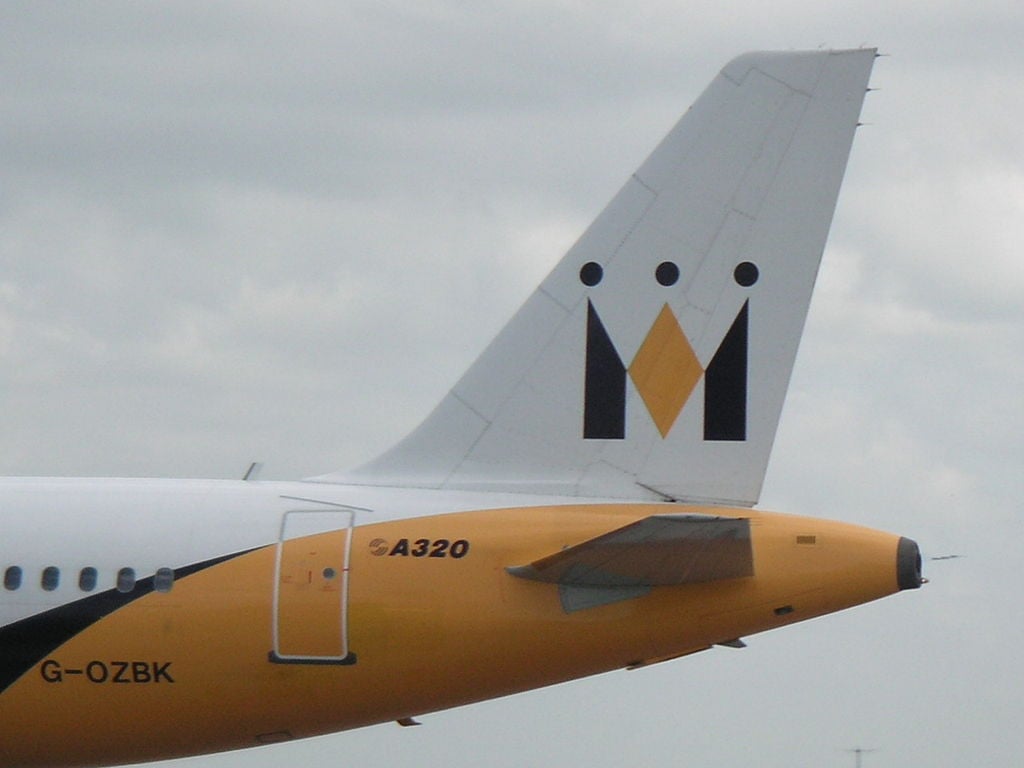 “The PPF is an invaluable resource. But with UK final-salary pension schemes now having an alarming £1.6tn of liabilities and a £224bn deficit, and the problem only getting worse, it can be reasonably assumed that it is perhaps seriously feeling the squeeze.  How many more high profile collapses could it sustain?”

He continues: “The truth is despite rising equity markets and a global outlook looking relatively rosy, many firms are still battling to fund their pension schemes.

“It is crucial for pension members to understand exactly what represents a risk to their pensions and how these can be mitigated.

“In the same way people have their cars regularly serviced, it is now more important than ever that individuals seek independent advice on an annual basis to ensure that they are completely aware of their pensions and how much they should expect to receive in retirement.

“Regularly reviewing and taking action on your financial planning strategy, where appropriate and possible to do so, will mean that you’re less likely to receive an unwelcome shock upon retirement.”

Mr Green concludes: “Now is the time that savers should ensure that they are properly diversified to mitigate the increasing threats to their retirement funds.”