Despite the expected decision of the Bank of England’s Monetary Policy Committee to leave the bank rate unchanged, many were surprised at the dovish tone taken over interest rates.

“The MPC voted by a majority of 8-1 to maintain Bank Rate at 0.5%. The committee voted unanimously to maintain the stock of purchased assets financed by the issuance of central bank reserves at £375 billion.” Said the Bank of England statement with Ian McCafferty being the one that wanted to see a 25 point increase in the base rate. 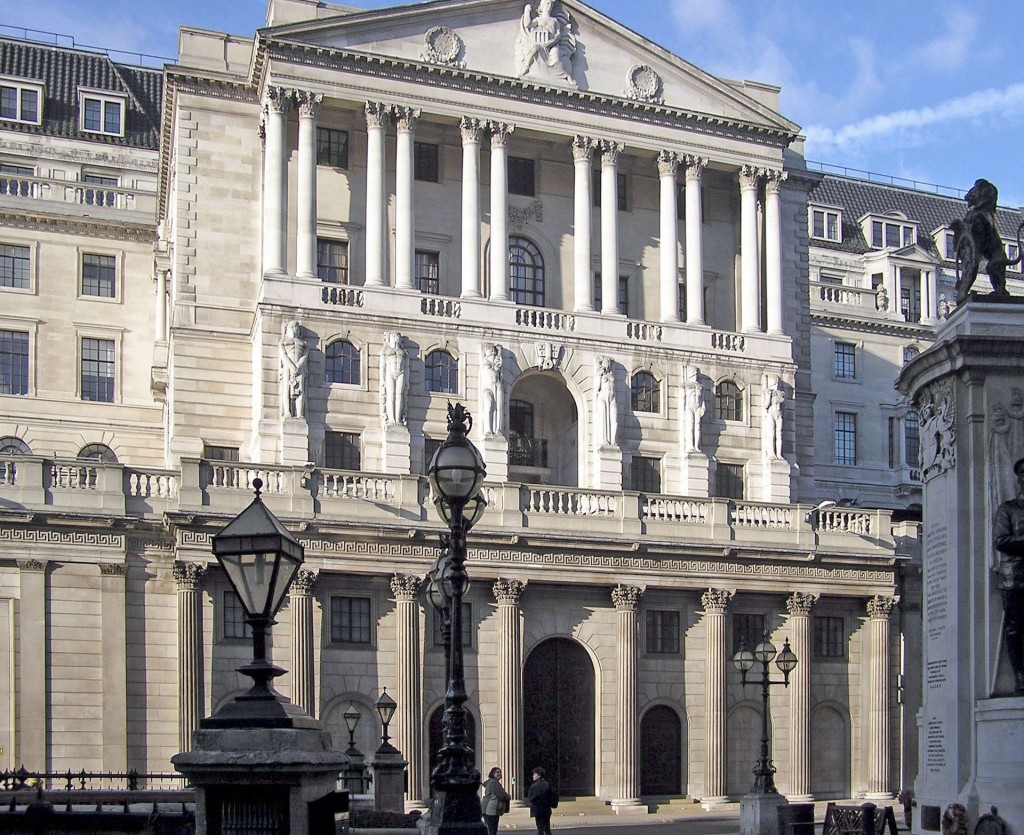 “Caution won out again at the Bank of England today, with the Monetary Policy Committee spooked by a worsening outlook for global growth. But, with strong consumer confidence and wages on the up, the arguments against raising interest rates from the current exceptionally low level are falling away. The IoD has been calling for over a year for the Bank to start the process of raising rates and the need to normalise remains.”

“Our concerns go beyond the need for normalisation, as there is genuine apprehension over asset prices, the misallocation of capital and consumer debt. Borrowing is comfortably below the unsustainable pre-crisis levels, but with debt once against rising there is a need for vigilance. The UK is all too familiar with consumer debt getting out of control. Without gradual rate rises to dampen debt-fuelled exuberance, borrowing poses a risk to future economic growth and stability.

“The current period of low inflation is no argument for keeping rates low, as it is being caused by the low cost of imported – and volatile – goods, like oil. Core inflation, by contrast remains in positive territory. The question is, will the Bank look back on this unprecedented period of extraordinary monetary policy and wish they had acted sooner? The path of inaction may seem easier today, but maintaining rates this low, for this long, could prove a much riskier decision tomorrow.”

“While we expected a downgrade to the MPC’s growth and inflation forecasts in November’s Inflation Report, the MPC’s latest assessment of the economy struck an unexpectedly dovish tone for interest rates.

“Based on market expectations that the first interest rate rise won’t happen until Q1 2017, the MPC forecast that inflation would only slightly exceed the 2% target by that date. This implies the Committee’s view of the appropriate timing of a rate rise is roughly in line with the market consensus.

“A more dovish view on borrowing costs fitted with a less bright view of the economy’s prospects. GDP growth was revised down in 2015, 2016 and 2017 compared to August’s forecast. Inflation was also revised down for the same period, with price growth expected to reach only 1.1% in Q4 2016 and 2% a year later. These downgrades occurred despite the expectation of lower market interest rates, which emphasises the MPC’s concern about global economic weakness transmitting to the UK economy.

“Meanwhile, the minutes of November’s MPC meeting showed another 8-1 majority continuing to favour no change in monetary policy. We have long held the view that interest rates will remain on hold until towards the end of 2016. The MPC’s dovish shift brings the Committee’s expectation more in line with our forecast. But with downside risks predominant, cheap money could well persist even longer. When it comes to monetary policy, it looks like we will be seeing ‘groundhog day’ for some time to come.”

“Today’s Bank of England interest rate announcement was more dovish than markets were expecting. Indeed there was some speculation that Ian MacCafferty would be joined by at least one further dissenter, but this did not occur and the inflation profile has been reduced. However a signal has been provided that the market’s expectations for future rate rises are too far away. The MPC forecast that inflation should hit 2.1% in two years based on current interest rate forecasts while CPI inflation is likely to remain below 1% until H2 2016.

Lorence Nye, Economic Adviser at IPSE, the Association of Independent Professionals and the Self Employed, commented:

“As expected, the MPC voted to maintain interest rates at their record low. The Bank’s forecasts show they do not predict inflation rising even to one per cent until the second half of 2016. The UK also has to contend with weakness in emerging markets pressuring the global economy. Given this, there are very few reasons to increase interest rates in the short-term.

“For freelancers, the Bank’s decision will come as a relief as our recent survey work shows a clear majority (65%) envisage increased costs of doing business over the next twelve months. Most of this projected increase can be attributed to Government intervention, such as the restriction of tax relief on work travel, as opposed to market inflationary pressure.

“A premature rate hike would therefore result in disproportionate pressure on the UK’s most flexible and innovative workers.”

“No fireworks from the Bank of England today, with just the one MPC member calling for a rate rise. Wage growth may be relatively robust but inflation has dipped back into negative territory and the growth outlook remains uncertain following a volatile summer. With half the world’s central banks cutting rates or planning to expand their own QE programmes, the Bank of England will be worried that hiking now could push up Sterling and trigger further deflationary pressures. Therefore the record-low 0.5% base rate may well be celebrating its seventh birthday in March.”

"The decision to keep base rates at 0.5% per annum comes as no surprise. It will reinforce the expectation of low yields for the foreseeable future. As a result, Defined Benefit (DB) pension schemes hoping for an imminent rise in yields to bring their pension liabilities down will need to be more imaginative in addressing their deficits."