The Bank of England’s Monetary Policy Committee voted by eight votes to one to keep the bank rate at its historic low of 0.5 percent, the dissenting voice being that of Ian McCafferty who wanted to see it increase by 0.25 percent.

The committee members also voted on the asset purchase programme, which they unanimously decided to keep at £375 billion.

The whole committee did though think that when the time was right for interest rates to rise it would happen at a far slower rate than in previous cases due to the “…likely persistence of the headwinds restraining economic growth following the financial crisis”. 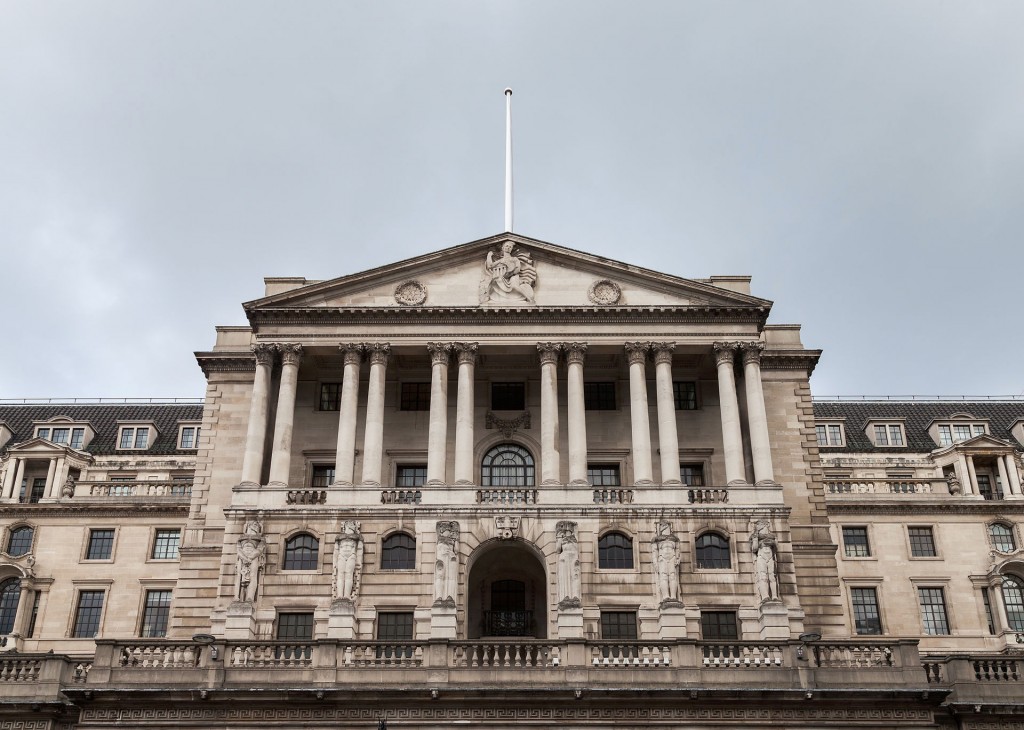 “The MPC followed in the footsteps of the US Fed which highlighted the risks of a slowdown in China and other emerging economies to justify keeping rates on hold. And it adopted cautious note on inflation, predicting that the CPI measure will remain below 1% until next spring.

“But there were also bullish elements to the Committee’s discussion. Notably, in the MPC’s view, problems in emerging markets had so far shown few signs of hitting business and consumer confidence in the UK. And growth in domestic activity had remained robust. So the debate among the Committee continues to be whether UK inflation will be affected more by robust domestic demand or weak activity overseas.

“November, when the Bank presents a new forecast, will be a more opportune month to announce any fundamental change of view in the outlook for inflation or growth. In our view, disinflationary forces will prove to be more intense than the MPC expects, with a rate rise unlikely to happen until the latter part of 2016.”

“The BOE announcement to maintain the base rate is not unexpected but the minutes suggest an increase is unlikely to be far off and the Pound’s subsequent fall confirms this.

“The key is not what the minutes said, it’s what they did not say. There were few hawkish signals in the minutes and some MPC members aired their concerns about the worrying developments in emerging markets.

“It’s not a game-changer, but this announcement is likely keep Sterling lower for longer in currency markets.”

“Looking at the bond markets, a rate hike is priced into the middle of 2016 with muted increases thereafter.  The Fed’s much anticipated September rate increase never materialised which has eased pressure on the Bank of England to hike anytime soon. A trio of economic factors including higher unemployment, slowing GDP growth, and ‘low-flationary’ headwinds, pushes the likelihood of a rate rise toward the back end of 2016."