New research commissioned by Investec Wealth & Investment has revealed a significant increase in the number of families who are tackling the awkward question of inheritance but far too many still admit to never discussing it.

IW&I’s study found that nearly half (44%) of adults have never discussed what they stand to inherit financially, if anything, with their parents. This compares to three quarters (74%) of adults in 2012 when the research was last commissioned by IW&I. 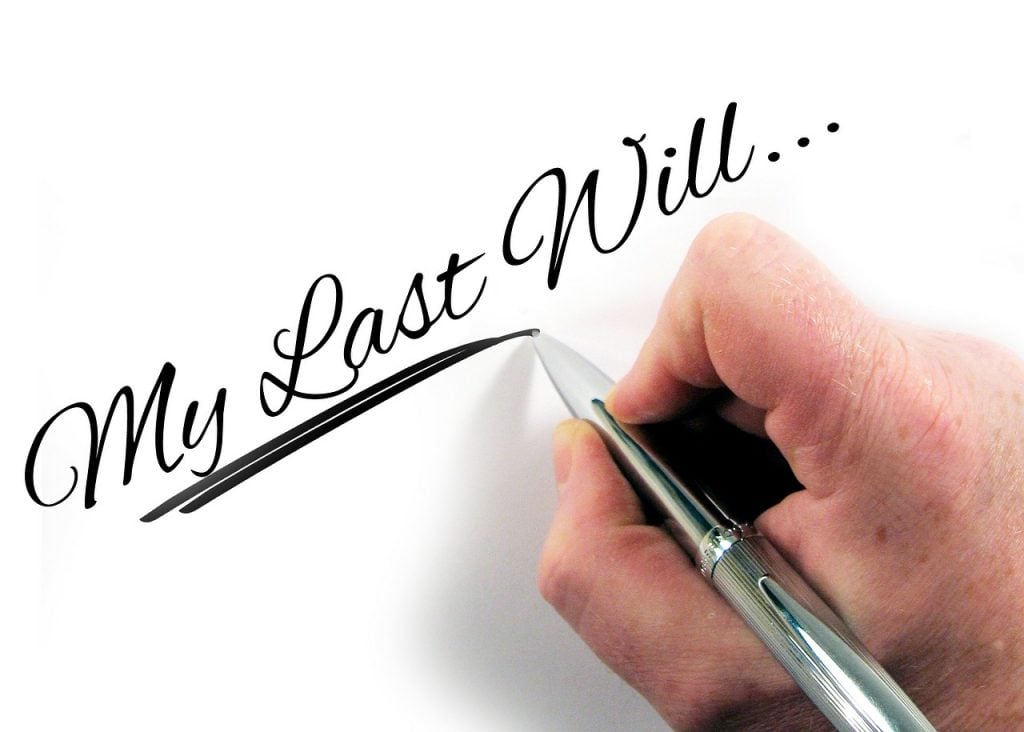 A fifth (20%) admitted that they would not talk to their parents about inheritance under any circumstances.  A third (30%) said they had a good idea about what, if anything, they will inherit with a quarter (24%) saying they had no idea at all.

Chris Aitken, Head of Financial Planning, Investec Wealth & Investment, said: “It’s good to see that more people are discussing the ‘taboo’ issue of inheritance with their parents. While it is a tough thing to do, it can be very important to broach the subject at a sufficiently early stage so that measures can be taken to reduce the impact IHT can have on a family’s assets.

“Rising property values, particularly in London and the South East, are forcing more families into the inheritance tax net. This can reduce assets worth over £325,000, including property, by 40%. Fast-changing legislation means keeping abreast of inheritance and estate tax planning has become more challenging.”

Chris Aitken continued: “Experience tells us that it is better for parents and children alike to get the subject into the open and we’d encourage parents to take the lead in this regard. It’s no surprise that many people report finding it hard or impossible to raise the subject with their parents.

We are still a nation of Goggleboxers, study reveals