More London based investors are purchasing buy-to-let homes outside the capital than ever before.

“In response to slower price growth and government tax hikes, London landlords are looking further than ever to find a return. Lower entry costs and higher yields outside of the capital are enticing investors to look further afield than they have previously.

“Rental growth remains low across Great Britain. Mostly driven by London where rents have fallen for the sixth consecutive month. The repercussions of the stamp duty rush are still playing out in the rental market as stock levels continue to remain high. But with fewer investors buying in the capital we will likely see stock levels fall, driving future rental growth.” 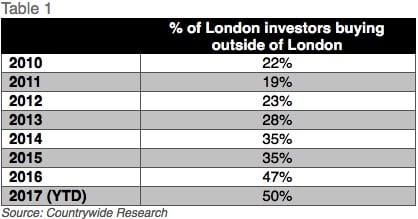 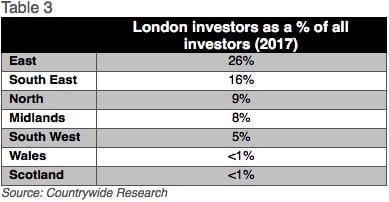 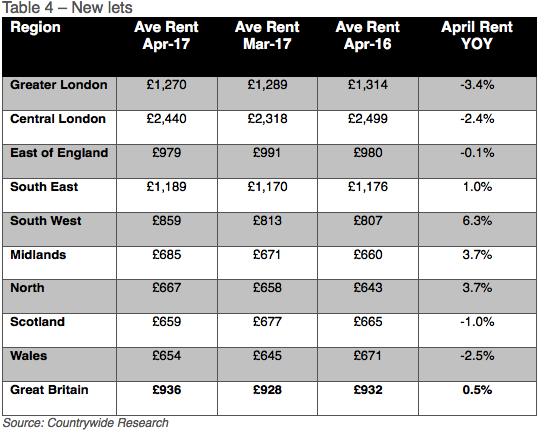 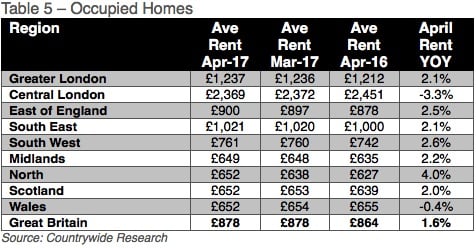 Bank of England paves the way for more QE