More oil leaks into the oceans

Whilst attention is riveted to the all but stopped BP oil leak into the Gulf of Mexico, another large spill has taken place on the other side of the planet. 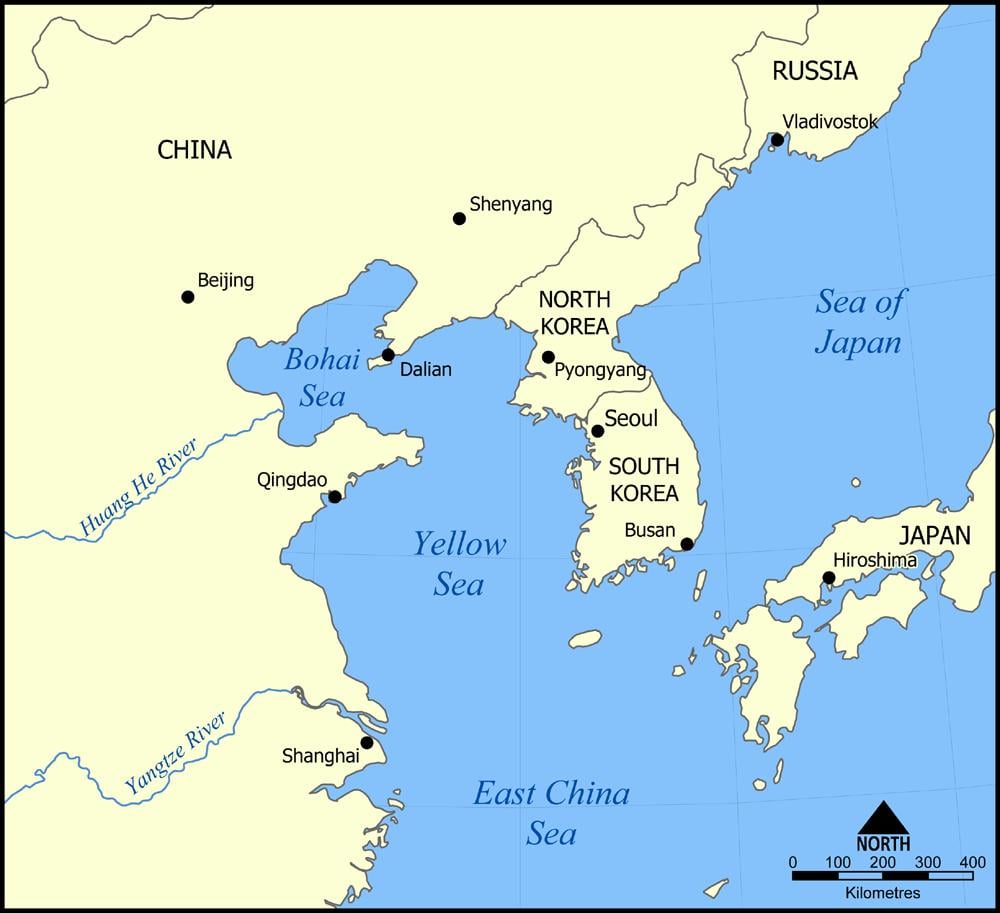 Please note that there is a dispute over the naming of  Korea's East Sea / Sea of Japan.

This spill, although much smaller than BP's has taken the efforts of 24 specialist ships as well as 800 fishing boats to control by spraying dispersants.

An explosion at PetroChina's Dalian port oil terminal on Friday caused a leak that ended up with a blanket of oil covering some 70 square miles of the surface of the yellow sea. After controlling and dousing the resultant fire, the Chinese authorities are now battling to keep the oil away from the beaches near Dalian.

Access to the oil terminal was restricted as a result and at least one of the refineries it serves was forced to dip into its seven days of crude stockpiles to maintain operations. Some vessels destined for the Dalian terminal have been diverted.

There is another terminal in Dalian run by West Pacific Petrochemical Corp (WEPEC) that has also been affected by port restrictions.

An oil analyst for BOCOM International Holdings Co, He Wei, told Bloomberg that 'The incident will have more impact on PetroChina's reputation than direct economic losses.'

Initially contained by floating barriers, the hope was that the spill would be cleared up in five days. The operation itself has been hampered by rough seas, but this may end up aiding the dispersal.

The real loser, as ever, will of course be the environment.

The BP oil spill has once again drawn our attention to the damage crude can do to the surrounding environment and economy. One wonders how much more or less attention the Yellow Sea spill would have attracted without it. One also wonders how much oil is really finding its way into our oceans.