The European Union has, in a few short years, dismantled all the EU nation-state borders it can, whilst relaxing its external borders to the extent that it has become a free-for-all.

But while all the arguments rage about who should take which migrants and who should pay for that family of refugees, one thing has been overlooked.

That is the imposition of internal borders. Now I'm not talking about physical checkpoints that restrict the flow of people as in the old USSR. What I am talking about is the erection of obstacles concerning things like healthcare, access to social services and the ability to rent a house. Then there's the physical, armoured barriers put around buildings and where people gather.

David Cameron wants to argue that his 'emergency brake' on migrant benefits is a success, but in reality it is a border, albeit temporary, around our social security budget. You can enter the country but the social security border police will stop you claiming (for a while). 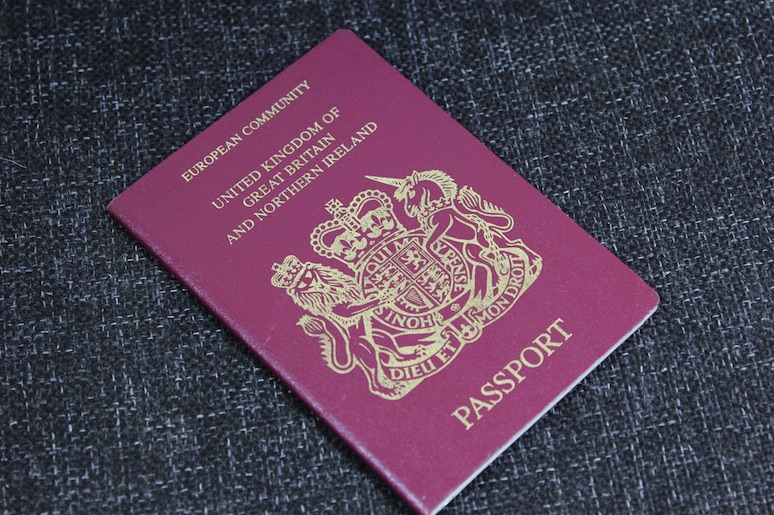 Moves to limit health tourism amount to the same thing, anyone can come into the country but you cannot pass the NHS border police.

Then there is the new law on Right to Rent, that kicks in today, which forces landlords to check that potential tenants have the right to rent a home in the UK. Because we cannot monitor or enforce the borders around the UK, we have to put an internal border around the ability to rent (but notably not buy) a home. Matt Hutchinson, director of flatshare site SpareRoom.co.uk put this into perspective when he said:

"Outsourcing border patrol to landlords is like asking passengers to drive trains – a foolish and senseless example of delegation.

"Landlords now have to wade through a 21-page guide on how to check their tenants' right to rent, or risk a hefty fine if they turn out to be letting to someone living illegally in the UK.

"Landlords may seek to avoid the risk altogether – by simply letting to people with UK passports.

"This could lead to cut and dry examples of discrimination as landlords look for ways to simplify the vetting process – which also requires follow up checks – by reconsidering who they are inclined to let to.

"One independent study has already showed that 42% of landlords said that Right to Rent has made them less likely to consider tenants without British passports."

This sort of thing will only get worse over time as the EU pushes the UK into further integration until the only solution is an EU-wide, one size fits all solution, which will force the UK to harmonise up to the hilt with the rest of the EU. This will almost certainly have huge impacts on the UK's ability to provide proper health care and social services free at the point of need where appropriate.

The upshot is that, if we want to protect our national health and social security policies as well as limit the risk of discrimination, we have to leave the EU and regain full control of our borders. Then we can treat everyone who wants to come and live in the UK equally, wherever they come from.

Is the establishment really hiding a giant paedophile ring?