More people are starting to plan early for next Christmas

Starting early and spreading the financial burden of Christmas is becoming increasingly popular as 44% of people in the UK recently admitted to beginning their Christmas shopping for 2016 as early as Boxing Day 2015. The most popular items bought after the festive period by bargain hunting shoppers include products such as decorations, cards and gift wrap as well as non-perishable gifts for the following year.

Research conducted by My Voucher Codes found that 44% of those surveyed would be buying items in the Boxing Day sales for the following Christmas, with many shoppers looking to reduce the cost impact on the following year. January will see credit card statements coming in with the cost of Christmas adding up, although they will need paying off, it’s becoming increasingly popular for people to start early shopping for the festive season, to avoid these big bills in January. 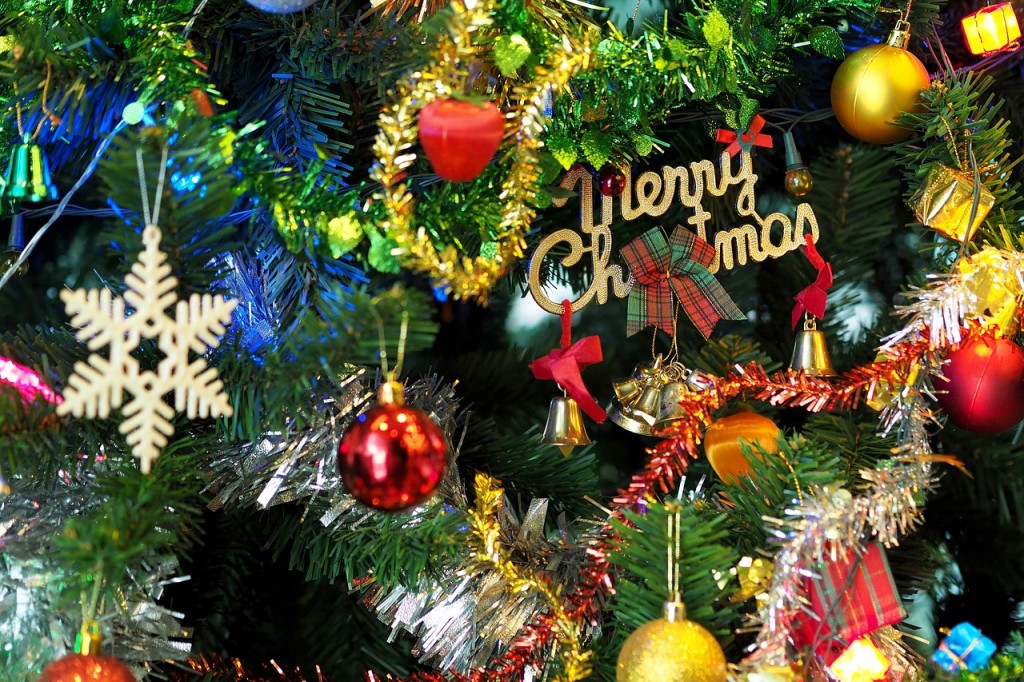 Looking into the costs associated with Christmas My Voucher Codes surveyed 2,358 people in the UK aged over 18 and asked them: “Would you consider buying anything in the Boxing Day sales for next Christmas?” 44% of those surveyed said that they would. The most popular items those surveyed were wanting to buy were: Clothing i.e. festive jumpers, toys, cards/gift wrap, decorations and none perishable gifts. The majority (70%) of those surveyed stated that saving money was the main reason behind starting early, with 40% wanting to be organised and 20% wanting to save time.

Mark Pearson founder of My Voucher Codes discussed the research, he said:

“Christmas can be expensive, but our research shows it doesn’t have to be. Spreading the costs throughout the year alleviates the pressure families find themselves under during November and December. Many retailers seem to have sales on all year round, with a lot starting before Christmas Day now, so you can pick up bargains throughout the year, not just in the weeks before Christmas.”

“We like to ensure people can get the best deals possible, but also making sure they also don’t over extend themselves just for one day of the year. Our tips show organisation is key to saving money as well as being a savvy shopper. Planning for Christmas throughout the year can save families quite a lot of money, means when it comes to Christmas next year you have less to buy and it can really help spread out the cost.”

With average household credit card debt, sitting at £6,558 (figures correct as of October 15) more and more people are looking to not rely on their credit cards to pay for Christmas. Instead spreading the cost of Christmas throughout they year. Figures for how much was spent this Christmas are not yet in, however research from the Money Advice Trust's National Debtline found the average family was expected to spend more than £800 on Christmas.

There are a number of ways to ensure you don’t over spend during the festive season, as the study shows, Boxing Day and January sales are a great opportunity to pick up items for the following Christmas. Non-perishable items such as decorations, cards and gift wrap as well as gifts can be bought up to 70% off in some instances.

Planning is also good, create a budget to stick to throughout the year, picking up presents as you go along, will stop you being stung in December and November to get presents. Check out the summer sales for more savings. Savings accounts are also useful to ensure you don’t add a lot to your credit card at Christmas. Set up a simple savings account and make sure you put in a set amount each month to ensure you have enough to cover for Christmas.