New research from Shelter reveals that a legal loophole has been used by housing developers to avoid building 706 social homes in Kensington and Chelsea – more than enough to house families made homeless from the Grenfell tower fire.

The research reveals that despite being required by local planning policy these homes haven’t been built in large part due to a legal loophole, called a "viability assessment". Developers first win planning permission by promising they will build a chunk of affordable homes in the scheme. But they can then come back to the council to say they can’t build the affordable homes as it would reduce their profit margin, using a secret viability assessment to support their argument. The result is that they end up not having to deliver the affordable housing promised. 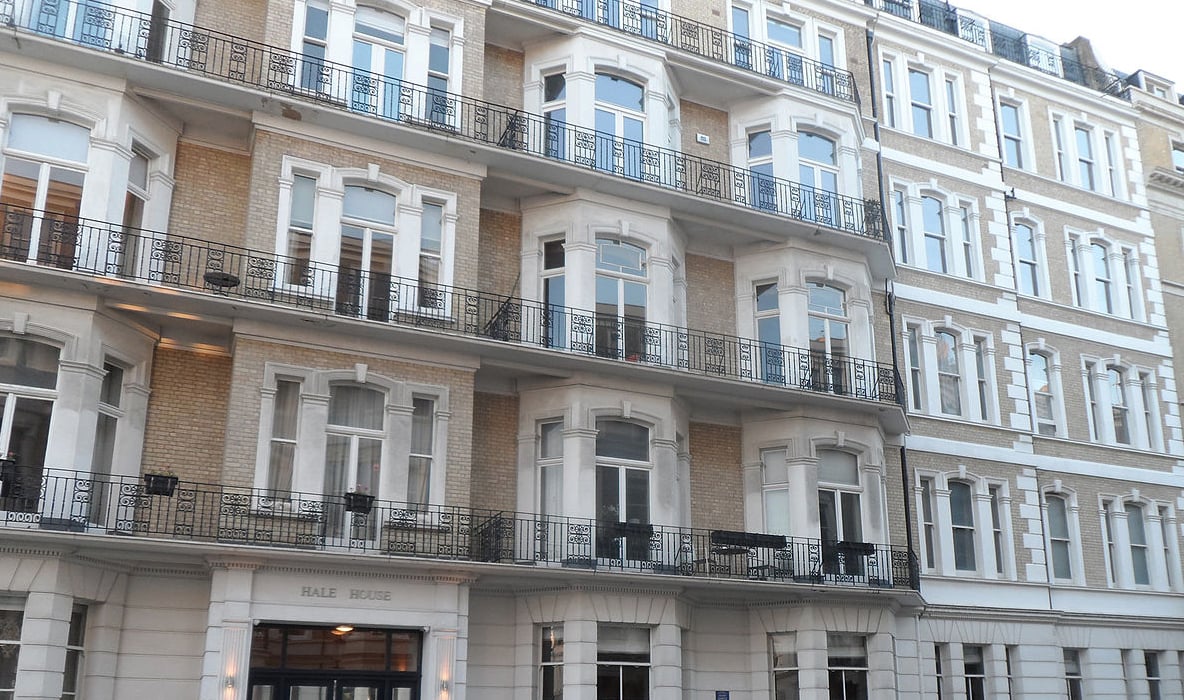 In Kensington and Chelsea the loophole has been used by developers to reduce the amount of affordable housing from the council’s policy target of 50% to only 15% on those schemes. This gap between the council’s target and what was eventually permitted is equivalent to 831 affordable homes, of which 706 would have been social homes, which have not been built.

So far the vast majority of families have not been rehoused following the Grenfell tower fire, according to the latest government figures. At a time when affordable housing is needed across the country more than ever, Shelter is calling on the government to change the law so big developers can no longer use the loophole to boost profits.

“At a time when we desperately need more affordable homes, big developers are allowed to prioritise their profits by building luxury housing while backtracking on their promises to build a fair share of affordable homes.

“The government must make sure we treat affordable housing commitments as cast iron pledges, rather than optional extras, and act now to close the loophole that allows developers to wriggle out of building the affordable homes this country urgently needs.”