Imagine yourself entering court for the first time ever knowing that if you don't win you may lose everything, maybe your home and it could also mean surrendering your children into care.

That would be bad enough for most people, but now imagine that same scenario where you have no solicitor and/or barrister to hold your hand, take you through the process and professionally fight your corner. No, you have to do it yourself as a litigant in person (LiP). Would you be up to facing the judge in unfamiliar surroundings opposing legal professionals engaged in unfathomable procedure?

The Independent reports that 58 percent of parents, many being mothers from poor backgrounds, had to go to family court with no legal support in 2013/24. Whereas before the legal aid cuts that figure was 43 percent.

That's 19,140 more unrepresented parents than a year ago says the Independent. It seems that in our modern country you can have as much justice as you can afford, so the vulnerable in our society are most at risk. This is borne out by the fact that for the first time over half (53 percent) of parents without lawyers are mothers.

Apart from the apparent injustice of it all there are other side effects of legal aid cuts such as delays being caused as each case involving a LiP is more likely to proceed more slowly, becoming more costly thereby defeating the aim of legal aid cuts. 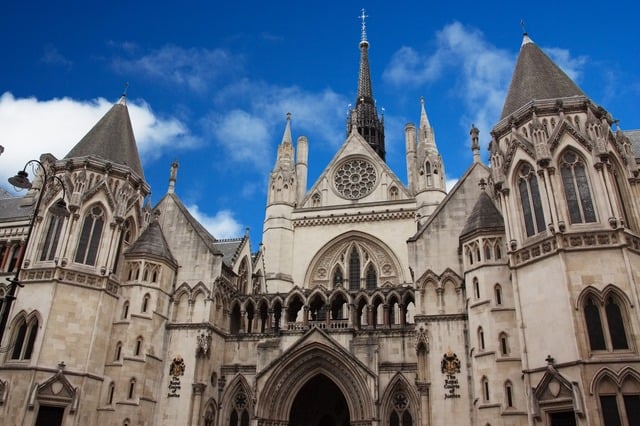 Legal aid cuts will of course affect more areas of the UK justice system than just the family courts, so expect to see a rise in the number of LiPs across the board.

There are however resources available to potential LiPs where they can find out about other help which may be available to them. One of these is Help for Litigants in Person (help4lips.co.uk), which takes you through applicable areas such as:

• Overview of the process

• How to avoid litigation

And should you be concerned about this and be able to offer your services as a volunteer to help then they would be very happy to hear from you.

Norway's relationship with the EU provides credible model for Britain