"Supermarket retailer Morrisons has rebounded into the FTSE 100 following its demotion just three months ago. The company's latest interim trading statement, in January, showed that it had a surprisingly good Christmas trading period and signalled that shoppers are returning to the supermarket. The distribution deal announced with Amazon this week is a real coup, while recent rumours that Morrisons could be the subject of a takeover bid has fuelled interest in the company. However, investors should bear in mind that Morrisons is still in the early stages of a recovery strategy led by its relatively new CEO David Potts, and there remains much more to do. For that reason we prefer Sainsbury's for investors interested in the sector. 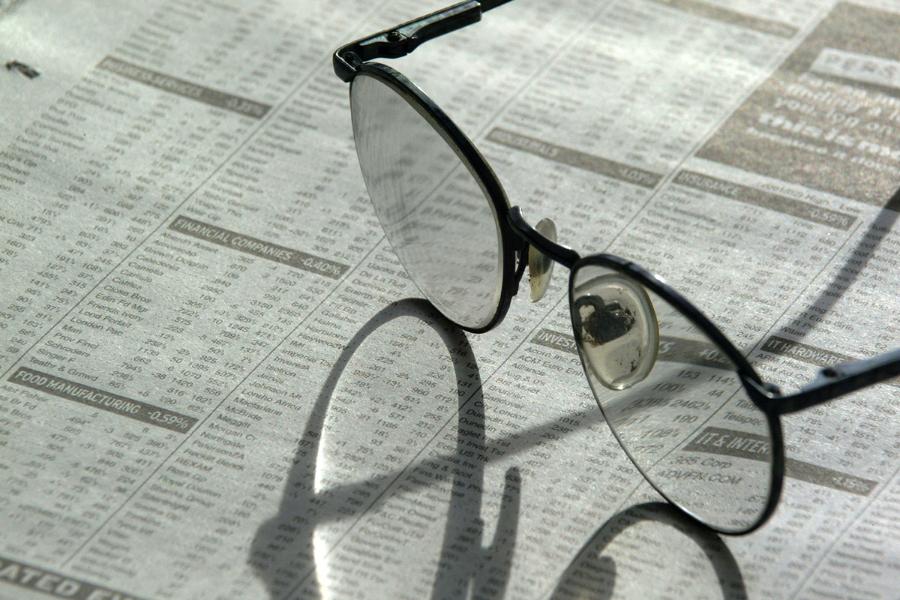 "Sports Direct's relegation from the FTSE 100 has been widely expected, and is the latest in a series of setbacks for the retailer. Unseasonably warm weather and poor Christmas sales led to the company issuing a profit warning in January, while reports in the media about worker conditions and pay have not helped investor sentiment towards the stock. We continue to recommend Sports Direct as a 'buy' for investors but we see the shares as higher risk following recent events."

Commenting on the other casualties in the reshuffle, Aberdeen Asset Management, Hikma Pharmaceutical and Smiths Group, Helal Miah added:

"Assets under management at Aberdeen have fallen over the past year as investors have pulled money from the firm's emerging market funds. Continued market volatility, particularly in China, is likely to maintain pressure on Aberdeen's share price in the short term and we currently recommend the stock as a 'hold' for investors. However, it may have some appeal for contrarian investors seeking emerging market exposure over the long term.

"Hikma's profitability expectations have been downgraded as its takeover of the US generic drug group Roxane has run into difficulty, resulting in a fall in its share price. Nevertheless, we rate the stock as a 'buy' as there is a fast growing market for cheaper, generic drugs."

"Smiths Group has also been relegated and it should be no surprise that one of the key reasons for this is that their oil services business has experienced lower sales as a result of oil companies retrenching their activities. The conglomerates other divisions such as Detection and InterConnect have also faced tough conditions."

Meanwhile the other new entrants to the FTSE 100, Paddy Power Betfair and Mediclinic International have showed the power of joining forces, as both were created as a result of recent mergers. Helal Miah commented:

"Paddy Power and Betfair came together last year to create a force to be reckoned with in the gambling industry. The sector is going through substantial change with many customers opting for online services, while betting firms are also being impacted by recent tax changes and new regulations. The increased size of Paddy Power Betfair could help it to see off these challenges and has catapulted the company into the FTSE 100.

"Similarly, Mediclinic International has become a bigger company following its reverse takeover by Al Noor Hospitals, powering it into the index.

"It is pleasing for us to see that Informa has also been promoted as we at The Share Centre tipped this to happen when we put it on our Buy list last year. The group has benefitted from restructuring the business after a poor 2014 with its Academic and Business Intelligence publishing businesses doing well in the transition to digital media and good international growth in its conferencing business.

"Investors should be aware that all of these changes will take effect from the start of trading on Monday 21 March."