Most traded investments by Interactive Investor clients in July 2017

Interactive Investor, the online investment platform, today releases its clients’ most traded investments, by number of trades, in July 2017.

Commenting on the results, Rebecca O’Keeffe, Head of Investment at Interactive Investor, wrote:

Commodities have enjoyed a recovery in prices in July, with stronger Chinese demand supporting industrial metals, while oil prices have pushed back above $50/bbl. In the stock market, this move has been reinforced by better than expected Q2 results for many commodity producers which has seen miners and oil companies outperform in July.

Technology stocks were also on the rise, with the Nasdaq up over 3% in July and nearly 18% year to date. The very lofty levels of some technology stocks are making some commentators start to sound alarm bells, but while investor money continues to pour into the sector, setbacks are still seen by many as buying opportunities. 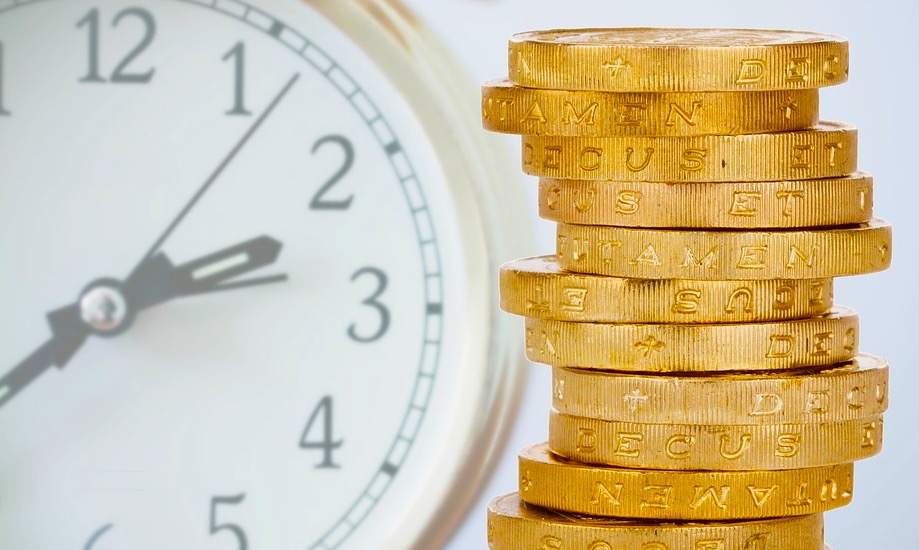 In terms of trading volumes, investors continued to focus upon similar large-cap UK & International stocks, funds and investment trusts as they have done throughout the year. Lloyds’ shares volumes were more than double the next most traded FTSE 100 stock, AstraZeneca – however, even Lloyds was dwarfed by trading in UK Oil & Gas, where trading volumes in the share were higher than the Top 5 FTSE 100 stocks combined.

UK Oil & Gas continues its epic run, with the company piling on good news across July about prospects for its Broadford Bridge well in West Sussex – affectionately known as the ‘Gatwick Gusher’. The share price more than doubled in June and has doubled again in July, providing short-term investors with spectacular returns. An after-hours announcement on the 31st July saw their share price rise over 20% on August 1st as they confirmed the Health and Safety executive have given the all clear for flow testing at the site. The next big decision will come from West Sussex County Council in September as their Planning Committee votes on the company’s application to extend exploration and testing for a further year. There may still be problems ahead, not least anti-fracking protests, but investors are hoping that the 2015 claim that there are “multiple billion barrels” of oil in the region is true and that their faith in the company is justified.

The policy of putting your name on it is working out for our top three fund managers, with Fundsmith, Woodford Equity and Lindsell Train retaining the top three most traded fund spots yet again. Although the march to passive funds appears somewhat relentless, investors are still expressing a preference for good actively managed funds which can deliver outperformance.

Fundsmith Equity was the most bought fund yet again, topping the chart as it has done in every month since January 2016. Fears that the behemoth fund would suffer from a weaker dollar have been unfounded, as the US equity market hitting new highs offset any negative currency impact. The long term buy and hold approach Terry Smith has taken has certainly delivered for investors, with the fund doubling in value over just three years. Exposure to consumer staples, healthcare and technology has paid off very well for the fund and there is currently nothing to suggest that it will lose its appeal for investors and seems likely to remain in the top spot while equity markets continue to reach for the skies.

Star fund manager, Neil Woodford, has to settle for second spot yet again, with the Woodford Equity income fund returning just under 6% for its investors over the past year. Its biggest stock holding, Astrazeneca, suffered during July, dropping sharply after one of its major drug prospects didn’t meet expectations, which hasn’t helped performance for the fund.

Trading has not experienced the typical summer lull and remains at high levels as the market delivers significant sector and stock moves.

Proportion of jobs on less than the living wage increases