The Bank of England kept interest rates at 0.25% at the September MPC meeting following a 7-2 vote. The September minutes come across as more hawkish. In particular, the MPC warned that “some withdrawal of monetary stimulus is likely to be appropriate over the coming months”.

The MPC also again warned that interest rates are likely to rise earlier and faster than markets currently expect.

With reduced confidence, we still lean towards the view that the Bank of England will hold off from raising interest rates until late-2018 – but it is undeniable that a move before then has recently become a closer call.

“As fully expected, the Bank of England (BoE) kept interest rates unchanged at 0.25% at the September MPC meeting. This followed a 7-2 vote within the committee, which was more clear cut than majorities of 6-2 at the August meeting and 5-3 at the June meeting. This reflected the fact that the MPC is now back up to full strength with the arrival of Sir David Ramsden. 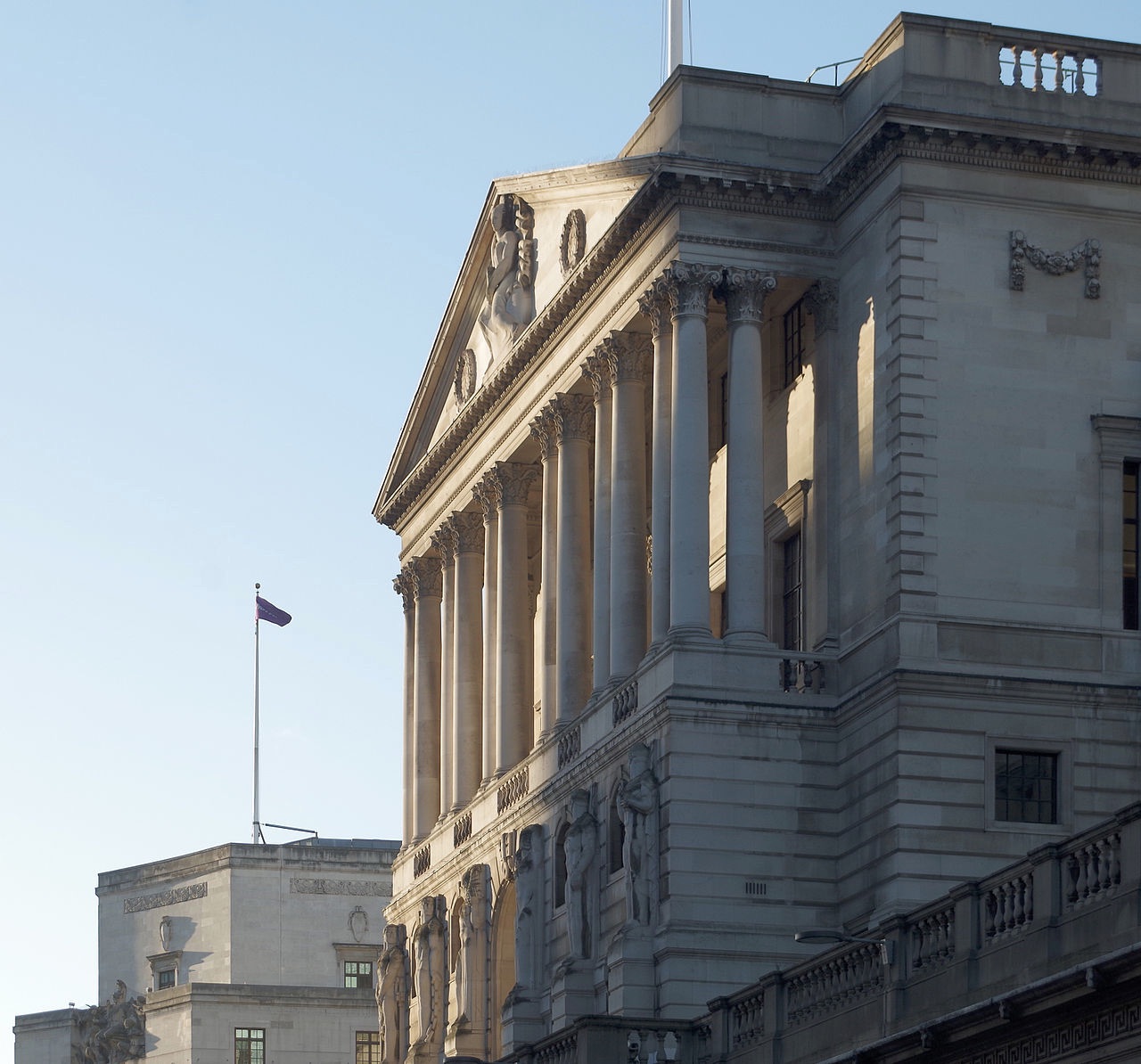 “However, the MPC minutes come across as more hawkish. In particular, the MPC warned that “some withdrawal of monetary stimulus is likely to be appropriate over the coming months”

The MPC observed that both headline (2.9%) and core (2.7%) inflation had been higher than expected in August while sterling has been volatile and the oil price has increased. Consequently, inflation is now seen rising above 3.0% in October.

“On the growth front, the MPC considered that economic activity had been slightly stronger than expected since the August meeting and Inflation Report. Unemployment had continued to fall with surveys pointing to further employment growth. Meanwhile the MPC considered there are some signs that underlying pay growth is showing some indications of recovery although it remains modest.

“However, the MPC did have some reservations over the outlook, noting that while GDP growth of 0.3% quarter-on-quarter in Q2 had been in line with expectations, the breakdown of the data was weak with soft consumer spending and flat business investment. Looking ahead, the MPC saw appreciable uncertainties over the outlook for both consumer spending and business investment, and pointed to the risks associated with Brexit.

“With reduced confidence, we still lean towards the view that the Bank of England will hold off from raising interest rates until late-2018. This is based on our belief that the economy is likely to remain stuck in low gear over the coming months, inflation is likely to ease back steadily after peaking around 3% in late-2017 and Brexit uncertainties will remain high. But it is undeniable that an interest rate move before the end of next year has recently become a closer call.”