MPs, lawyers and campaigners call for civil partnerships to be extended to different-sex couples

What? MPs, lawyers and campaigners are meeting at the House of Commons to call for an extension of civil partnerships to all couples, regardless of sex or sexual orientation, stemming from a petition signed by more than 32,000 people. The couple who started the petition are leading a landmark legal challenge against the government, claiming that the Civil Partnership Act is incompatible with the UK’s national and international human rights and equality legislation.

Who?  New parents, Charles Keidan and Rebecca Steinfeld, are bringing the case against the government; former Children’s Minister, Tim Loughton MP, has a Ten Minute Rule Bill receiving its second reading on 29 January; and a large number of other MPs, (including Caroline Lucas, Andy Slaughter and Stephen Twigg), lawyers and academics, alongside over 32,000 supporters, are calling on the government to extend civil partnerships to all couples. 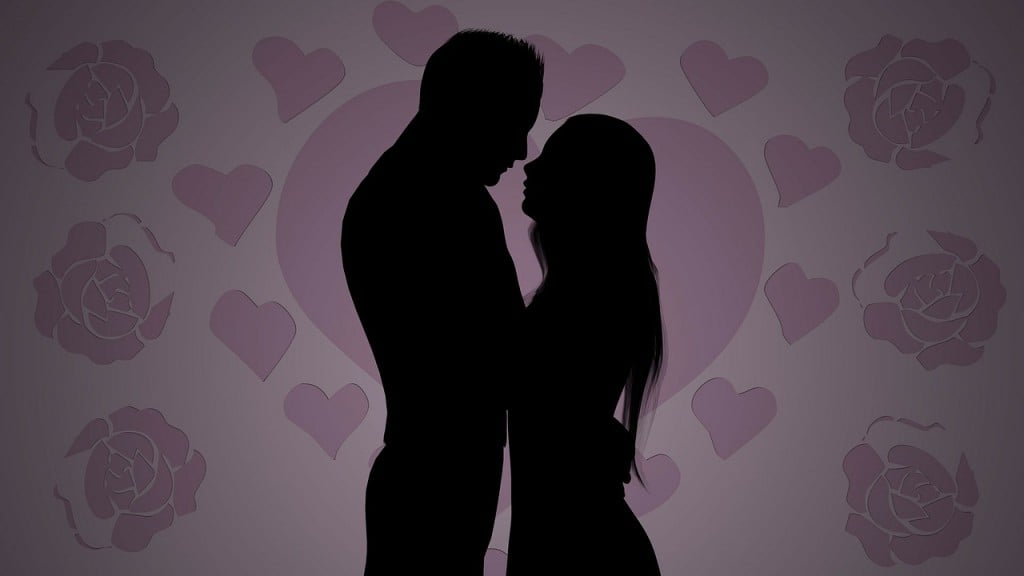 “We’ve just had a baby and we want to cement and celebrate our relationship by forming a civil partnership. But we can’t because the Civil Partnership Act 2004 states: ‘Two people are not eligible to register as civil partners of each other if … they are not of the same sex.’

“We were both involved in the fight for same-sex marriage within our community, and it is fantastic social progress that couples can now marry, regardless of sexual orientation. We, however, want to raise our child as equal partners and believe that a civil partnership – a modern, symmetrical institution – best reflects our beliefs, and sets the best example for her.

“Sadly, for reasons that remain unclear, the government has taken a different view. But with the support of over 32,000 members of the public, we've mounted a legal challenge and our judicial review will be heard in the High Court on 19-20 January 2016.”

“Opposite-sex couples who do not want to go down the formal marriage route are completely unrecognised in the eyes of the state. With 3 million cohabiting opposite-sex couples in the UK, and 40% of them having children, this is a large body of people and they have few protections if things go wrong, let alone tax advantages rightly now available to same-sex couples who can choose between marriage and civil partnership. Many cohabiting couples are living under the complete misconception that they are protected by ‘common law marriage,’ which does not formally exist. At a time when we want to do everything to encourage family stability particularly to help foster strong childhoods it is absurd that the state has no way of recognising and celebrating these relationships. It is high time we recognised equal civil partnerships to give greater security to millions of our citizens.”

“Equal civil partnerships are a simple matter of equality. In a democratic society, everyone should be equal before the law. Some opposite-sex couples don't like the sexist history and connotations of marriage. They'd prefer a civil partnership. To deny them that option is discrimination.”

“The time has come for the government to end this bizarre anomaly in the law, and open up civil partnerships to all couples. Doing so would provide greater security and protection for up to 3 million cohabiting couples and their families. It simply does not make sense to maintain the law as it stands today.”