On the morning MPs prepare to quiz executives from Starbucks, Google and Amazon about their corporations’ tax affairs, deVere United Kingdom, part of the deVere Group, has appeared on three of the BBC’s flagship national and international news programmes to defend those multinationals’ which mitigate their tax burdens.

Speaking on BBC Radio 4’s ‘Today’, the BBC News Channel’s ‘World Business Report’ and the BBC World Service’s ‘Business Daily’, Kevin White, a UK-based managing partner of the world’s largest independent financial advisory firm insisted: “What must be made very clear is that these companies are acting within the letter of current UK tax laws; laws which are similar to those found in most countries around the world.

“They are using perfectly legal instruments to mitigate their tax liabilities.

“There might be a case that the rules need to be changed, and that an international consensus on the issue sought, but until that time when the law changes, the witch-hunt of these job-creating, wealth-generating firms by some MPs is unfair and smacks of political opportunism.” 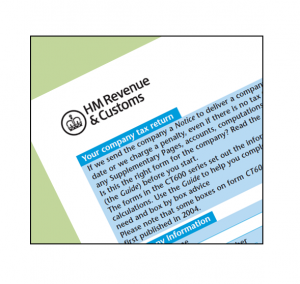