The Scottish Secretary will say in his speech to the Conservative Party Conference on Wednesday that the UK government would like to see the Scottish Parliament’s new income tax powers commence in 2017.

The UK Government is keen to see the powers transferred in 2017 and will not stand in the way of that happening. This would mean that the Scottish Government elected next May would have to budget for its plans for the new powers in its first Budget. 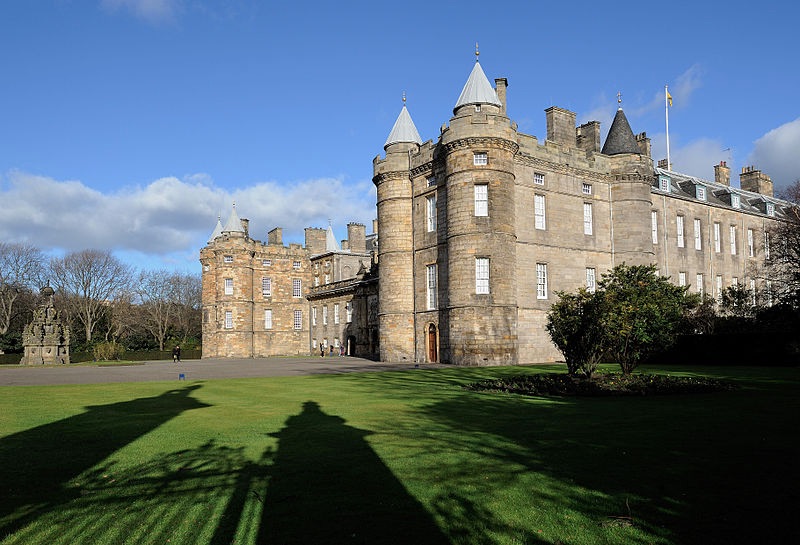 'Because we know that the new tax powers are at the heart of the devolution package in the Scotland Bill, we want them to come on-stream as soon as possible. I would like that to be in 2017.

‘The final date for the transfer will be agreed between both of Scotland’s governments as part of the Fiscal Framework negotiations, which are on-going. But we think 2017 is an achievable and desirable time for these new powers to take effect.

‘It would mean that the Scottish Government elected next year would have to include plans for these new powers in its first budget. So when people in Scotland go to the polls next year, the parties will need to present their plans for income tax. And they'll need to be honest about what they will mean for Scottish taxpayers.'