Have you ever wondered what kind ofÂ  man comes along , takes an already well established form of art, turns itÂ  into his own unique styleÂ  and is copied by millions of people all over the world? If soÂ  read on if you want to know the truth. 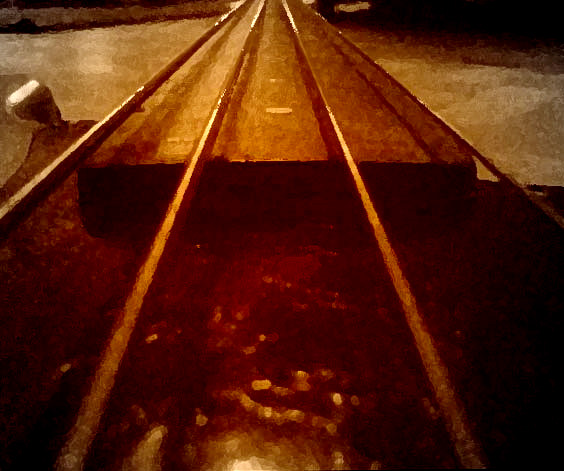 Unlucky paedo-poppers this is about the bass legend Jaco Pastorius. Born on December 1st 1951, John Francis Pastorius III was THE bassist that changed the way this instrument was to be played and thought about. In every day life you here music that is derived from this exceptional musician’s style.

Jaco started off playing drums to a high standard but unfortunately broke his arm playing football (George bush football that is). It was at this time he started playing bass, and his chosen instrument was an upright bass with the smooth fretless neck. Living in Miami where the humidity is very high, he woke up one morning to find his beloved bass had exploded due to a combination of high string tension and high humidity. He then dug the frets out of a fender jazz bass and turned it in to a fretless bass and the legend began.

His solo album in 1976 is still an unrivalled masterpiece with jazz legends Herbie Hancock and Sam ‘n’ Dave to name but a few appearing on the album. Jaco was now in big demand in the music business. The next band Jaco joined was Weather Report, although the band were already big in their own right, Jaco took them to new heights.

Jaco went on to play with such artists as Joni Mitchel, Pat Matheney,Â  even collaborating with John McLaughlin in the Trio of Doom. But Jaco had always wanted to write and create his own big band style of music, which he did with outstanding results. This band was called The Word Of Mouth and this was Jaco’s musical baby.

Like all the greats, time was not on Jaco’s side. Suffering from bi-polar disorder and the industrial diseases that occur in the music biz his health had declined and drinking was his demon.

On September 11th 1987 after being thrown out of a Santana gig he then tried to get into a night club. After being refused he allegedly kicked the front window in and a fight then broke out between Jaco and a bouncer. Jaco suffered multiple fractures to his face and arm andÂ  at the age of 35 he eventually slipped into a coma from which he would never wake.

Jaco’sÂ  short life was filled with harmony and angst, so much that I would need to write a whole book on the man.

Make sure to watch this legendaryÂ  bassistÂ  on You TubeÂ  and see the joyÂ  on this man’s face while he plays live and it was this man that sparked the fire in me to start playing again and for this I will always be grateful.
And remember there was only one true Jaco.