From today (Tuesday 1 October 2013) the National Minimum Wage (NMW) will rise in accordance with the recommendations set out by the independent Low Pay Commission (LPC) in April this year.

The NMW will now be:

More than 890,000 of Britain’s lowest-paid workers will gain from these changes.

Business Secretary Vince Cable said:   “The National Minimum Wage is a vital safety net in protecting the low paid. Each year, the LPC carries out a huge amount of detailed and valuable work to make sure they recommend a rate that supports people on low pay without damaging their chances of getting a job.

“But as signs of an economic recovery start to emerge, we need to do more to make sure that the benefits of growth are shared fairly across the board.

“That is why in addition to their ongoing annual remit, I am asking them to extend their expertise to help the government and business understand how we can deal with the issue of low wages in the economy. In particular I have asked them to look at what economic conditions would be needed to allow the National Minimum Wage to rise in the future by more than current conditions allow.”

In addition, from today employers who fail to pay the National Minimum Wage (NMW) will be publicly named and shamed under revamped plans announced last month to make it easier to clamp down on rogue businesses.

The new rules are part of government efforts to toughen up enforcement of the NMW and increase compliance. By naming employers it is hoped that bad publicity will be an additional deterrent to employers who would otherwise be tempted not to pay the NMW. This is on top of financial penalties which employers already face if they fail to pay NMW.

Paying any less than the minimum wage is illegal and if employers break this law they need to know that we will take tough action. Anyone who feels they are being exploited should contact the Pay and Work Rights Helpline on 0800 917 2368. 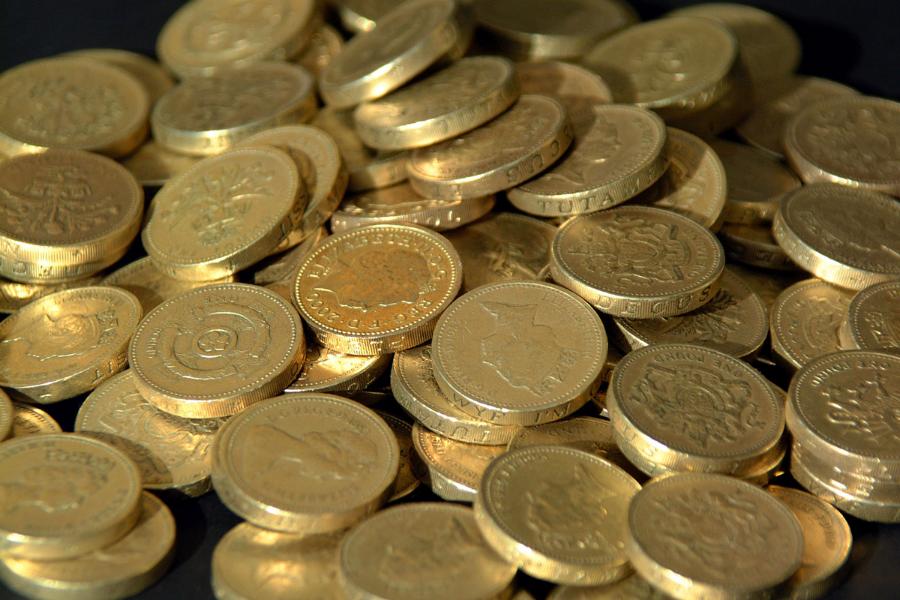