Now we have an anti-windfarm organisation

A new group is being launched that will oppose windfarm policy in the UK.

‘Of course we don’t need windfarms in the UK,’ goes the old joke, ‘it’s windy enough here already’. But joking aside there are many people who question the whole concept of windfarms and a new group ‘National Opposition to Winfarms’ (NOW – www.nowind.org.uk) has been formed.

NOW is being launched at an event sponsored by the LibDem peer Lord Carlile at the Houses of Parliament today reports the Guardian.

NOW’s aim is: “To establish a national body to oppose windfarms by tackling policy. The alliance will also be a source of collective knowledge and strategic help.”

The group attacks windfarm policy on several fronts in its charter.

It points out that windfarms are detrimental to the landscape and wildlife. “It was established in the Public Enquiry into the Cumulative Effect of Windfarms in Powys in 2001 that windfarms always have a negative effect on the landscape; the question is whether the level of negative impact remains acceptable.” Says NOW’s charter.

The group’s charter also says that windfarms distort the landscape and cite authority that claims that many birds are ‘abandoning countryside around upland windfarms’ and that ‘birds tended to stop nesting within half a mile of any turbine’.

NOW also says that wind power is unreliable and cannot be stored and that ‘it is beyond dispute that windfarms require at least 90% backup from reliable controllable energy sources’.

One of the main aims of so-called green energy is to reduce carbon emissions but NOW says that ‘There is no evidence that increasing the number of windfarms is reducing national CO2 emissions in UK or any other country adopting wind energy”.

It also says that windfarms need additional infrastructure in the form of extra grid connection so further adversely impacting on landscape value.

There is also the economic argument says NOW firstly because “No developer will build windfarms without subsidies” and secondly that they do not increase local employment but can be detrimental to ‘traditional industry and tourism and on property prices’.

But with just about the whole EU and government machine lined up against them together with the powerful green lobby one wonders how far this can go. 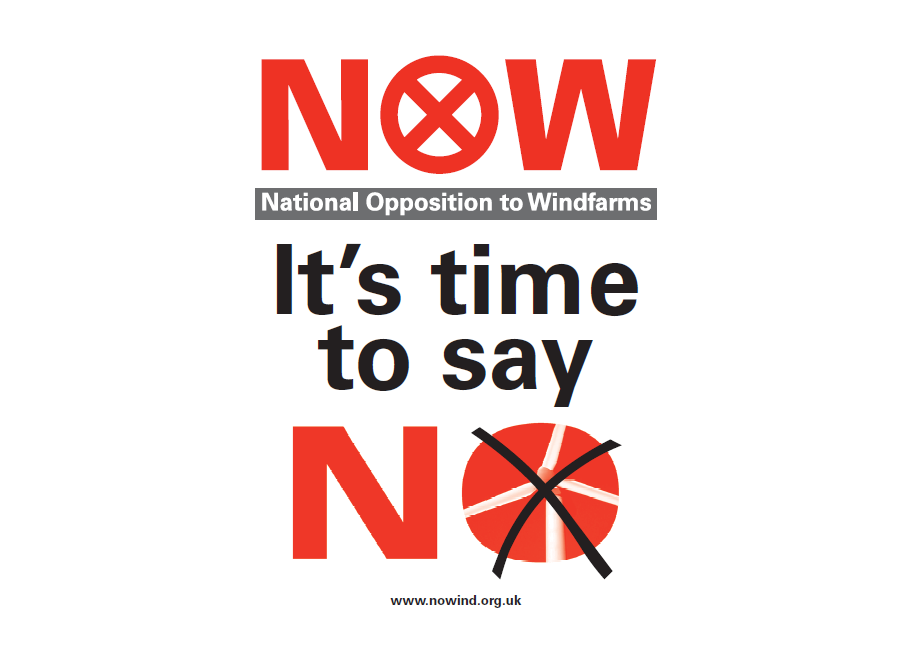 The Brain Drain to London