It's been two centuries since the first rollercoaster in Paris started taking thrill-seekers on trips to nowhere and ever since the ride has developed and each one becomes more stomach-droppingly exciting than the last.

In 2016 alone, the world’s top 25 theme parks were host to 233.1 million visitors seeking the best rides and rollercoasters. Amusement parks with hair-raising rides to pull in crowds are a huge industry – delivering the thrills and ultimate-escape-from-reality that guests seek.

The chairman of the Coaster Club, Paul Burton said:

“It has always been about looking for the holy grail – the ultimate rollercoaster. Next year is going to be an exciting year and the rollercoaster will always keep on moving and evolving. The original DNA still remains the same as it was back in 1817, it has just evolved and grown. Roll on the next 200 years.” 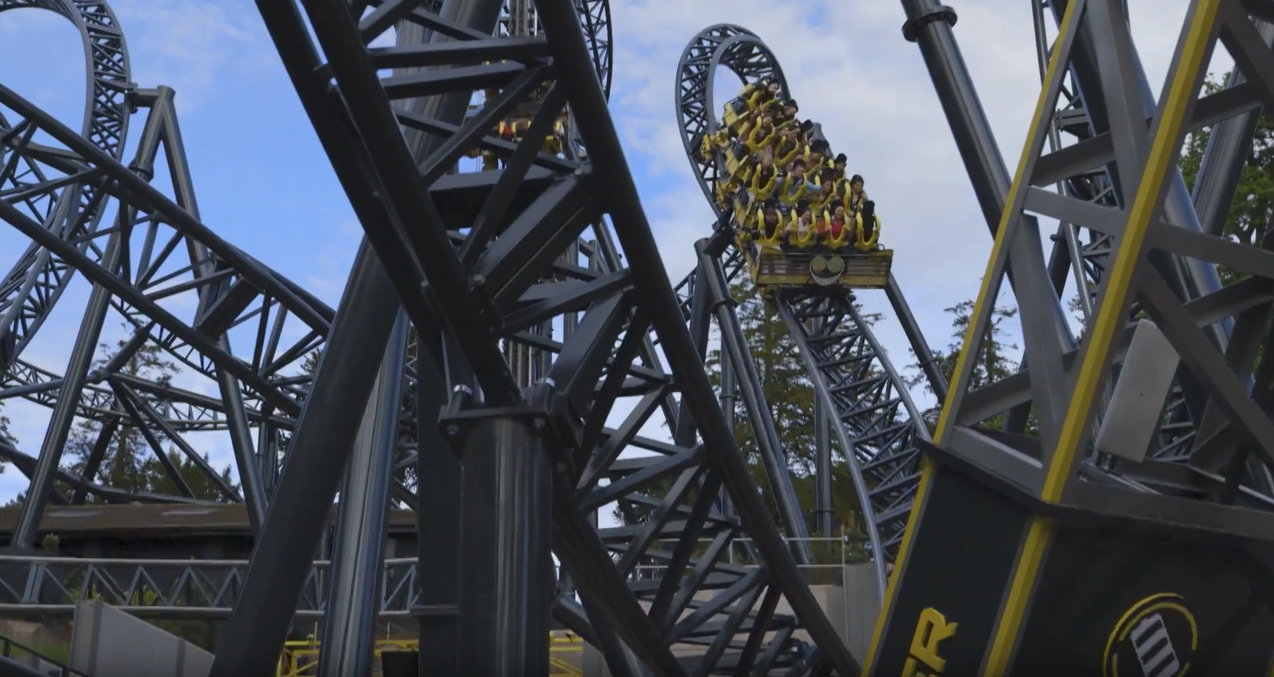 So, to celebrate the birthday of the rollercoaster, Alton Towers have collated a timeline to show how they have developed over the past 200 years:

The first rides resembling modern roller coasters as we know them today opened in Paris. Les Montagues Russes a Belleville (the Russian Mountains of Belleville) became the first roller coaster where the train was attached to the track, and Promenades Aeriennes (Aerial Walks), featured a heart-shaped layout with two tracks that flowed in opposite directions from a central tower.

It was in Paris where the phrase ‘roller coaster’ originated. The early rides used tracks made of rollers and sleds with runners – creating roller coasting. The name then remained after runners were replaced with wheels.

The first looping coaster, the French Centrifugal Railway, appeared in Frascati Gardens in Paris in 1846. The hill was 43 feet high, had a 13-foot diameter loop and the rider rode down the gentle slope on a small cart and through a small metal circle.