The number of companies achieving high growth in the nations and regions of the UK is rising more than twice as fast as in London, new research suggests.

Analysis by the Enterprise Research Centre (ERC), the UK’s leading independent institute for research into small and medium size businesses, shows that the number of ‘high-growth firms’ (HGFs) across the UK has risen to 11,855 – the largest number since the dotcom boom of the early 2000s.

According to the OECD’s definition, a HGF is a firm that has at least 10 employees and records an annual average growth of 20% in employment over three years. In 2012-15, HGFs accounted for 7.5% of all firms of this size in the UK. 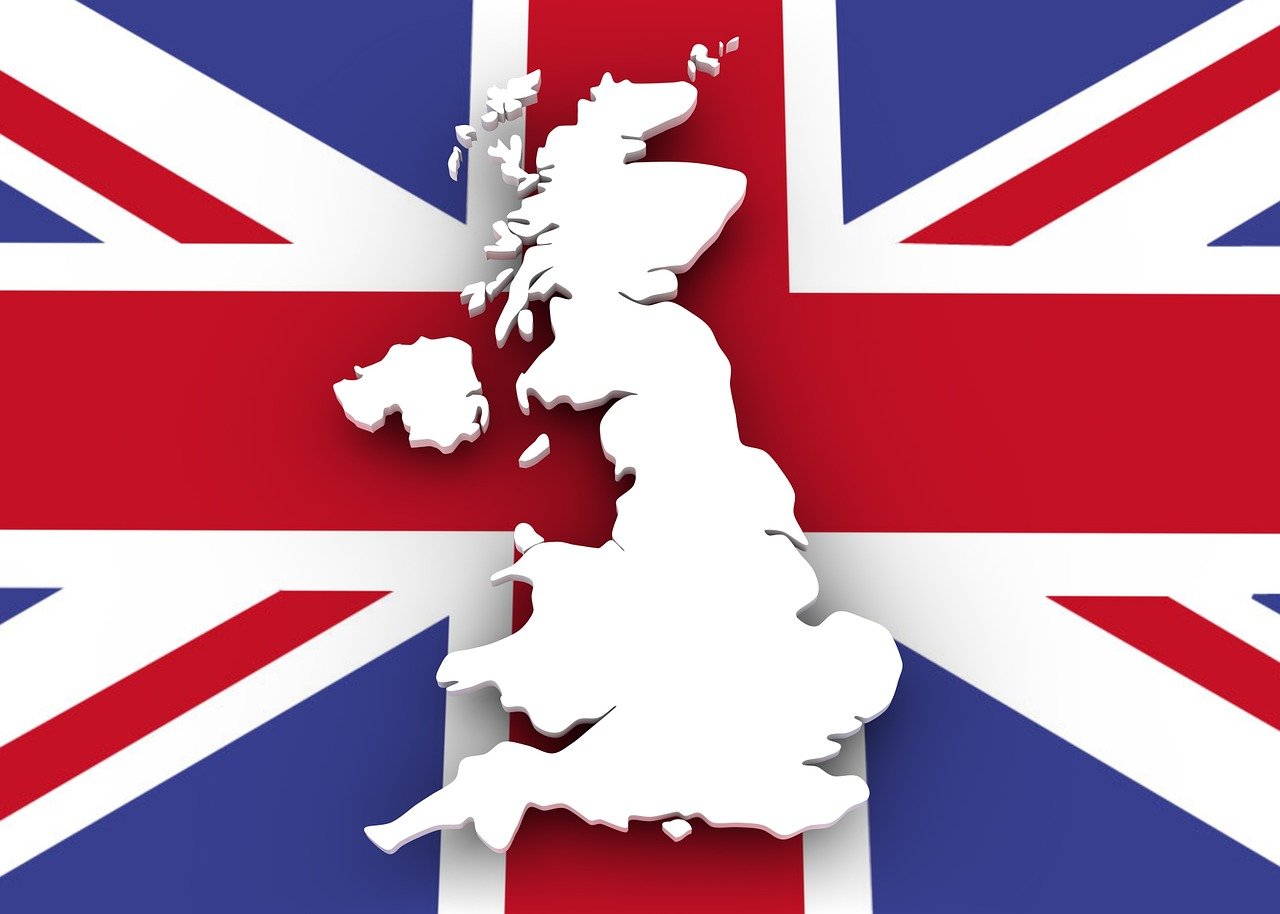 HGFs are regarded as important ‘bellwethers’ of economic vitality because, despite accounting for a small proportion of all firms, they generate a disproportionately large share of the increase in jobs. ERC research has shown that HGFs create around a third of the increase in private sector jobs in the three-year periods over which they are measured.

London continues to have the largest number of HGFs both in absolute terms and as a proportion of its population of 10+ employee-businesses among the English Local Enterprise Partnership (LEP) areas (2,430 in 2012/15 or 9.5% of all firms of 10+ employees in the capital).

However, a striking trend since the recession of 2008/9 has been the rapid increase in HGF numbers in areas outside London. The data shows that some parts of England are displaying a dynamic not previously observed that is enabling them to close the longstanding gap with the capital.

• Liverpool saw the number of its firms classed as HGFs increase by 56% between 2009 and 2015, from 141 to 220. Merseyside now has the second-highest rate of HGFs as a proportion of its total firms with 10 or more employees in England (8.5%), behind only London.

• Many LEP areas in the South East, meanwhile, saw more modest increases in HGF numbers: Buckinghamshire Thames Valley saw its number of HGFs rise by just 2% between 2009 and 2015 (from 97 to 99), while Oxfordshire’s HGF numbers went up from 110 to 122 (11%). As a result their HGF incidence rate ranking fell quite dramatically over the period.

“The number of HGFs in the UK is now at its highest level in well over a decade and it’s particularly notable that both urban and rural parts of the English regions are seeing much more rapid rises in such firms than London.

“These are exactly the sort of firms we need more of in our economy, because they create a huge proportion of overall jobs relative to their small size in the business population.

“Some Local Enterprise Partnership areas appear to be creating the right environment in the recovery period for the emergence of more HGFs. We need to learn the lessons of what’s working to support fast-growing businesses in these areas so we can replicate it more widely.”

“Scaling businesses are vital to our local economies, driving jobs, productivity and opportunity. Supporting these high growth firms in their expansion is crucial. Our large corporates, financiers, universities, local authorities, advisors, and LEPs all have critical roles to play in leaning in to support scaling firms.

“We have a tremendous opportunity. Let's make sure we are developing the skills, fostering the talent, and creating the international connections to enable the UK’s high growth firms to realise their fullest potential.”

One company that has seen explosive growth since the recession has been ChargePoint Technology, based in Liverpool.

ChargePoint makes specialised valves used in pharmaceuticals and bio-pharmaceutical manufacturing and supplies most of the major drugs firms.

Managing Director Chris Eccles said a key change for ChargePoint was bringing its manufacturing capabilities in-house in 2010: “It’s given us much more flexibility to respond to the market and much more control over our quality and our costs.”

The firm has spent around £2.5m equipping its current production facility and later this year plans to relocate to a new 220,000 sq ft unit with more office and conferencing space.

The company weathered the recession better than most and Eccles believes this is principally due to specialisation and an export-focused outlook: around 85% of the company’s sales are exports.

Many of the jobs the firm has created require high value engineering skills.

The company has also avoided outsourcing, partly because the costs of running a business with so much high-tech equipment would be similar in emerging markets like China and India.

“The decision to keep our business in the UK is mainly about cost and control. I’m a great fan of making things in Britain and British entrepreneurs and innovators always find ways of doing things more efficiently. I really don’t think we’d be better off elsewhere.”

Banks to start bringing operations back to the UK says Certeco

Private sector employers are hanging on to staff