The age-old question of nature vs nurture is, in an economic sense, being played out before our very eyes. We are witness to the emotions invoked by political outrage, in this case representing nurture, very much dominating over the cold hard logic of economics and arithmetic. The latter, we would consider to be nature, the innate characteristics of market economics.

In the world of currency, there are almost infinite economic variables to be calculated, curves to be plotted and trends followed, and many have earned a living from these uncertainties. For example, one voice, admittedly a loud, unashamed and often belligerent voice in the form of the current American President, can lay waste to even the brightest economic minds. The result makes the global currency markets today some of the most volatile in many decades. It's difficult to say whether the Governor of the Bank of England announcing that the UK were to adopt a new currency in the format of beads and animal skins could create such volatility as Trump has done. Though Brexit has certainly played its part in creating an argument for this idea. 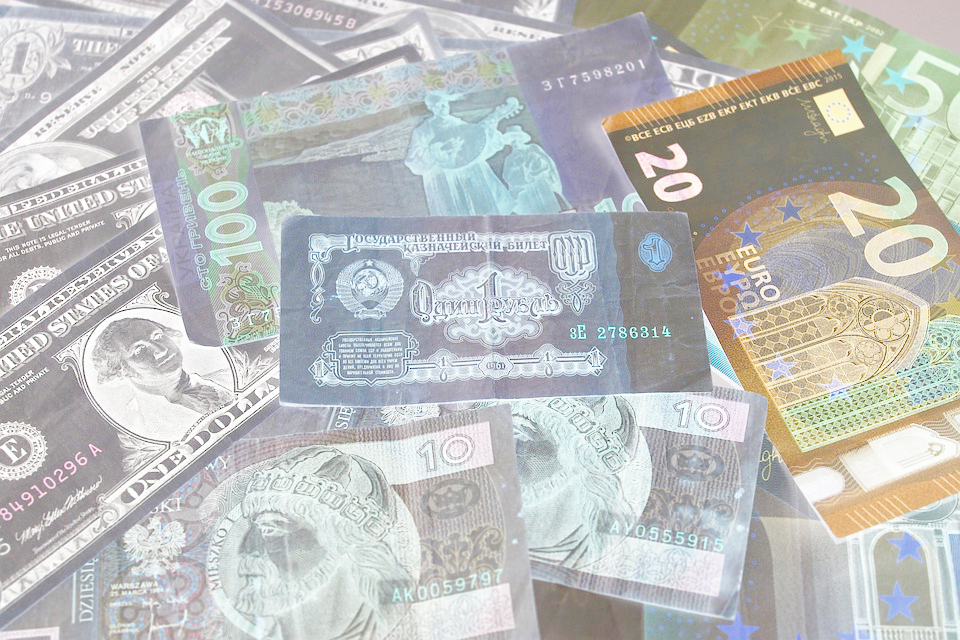 So, we have to adapt to this new economic environment and understand that markets now very much play second fiddle to global politics and react accordingly. It wouldn't necessarily be wrong to stick to our macroeconomic guns when looking at GBP/USD. Sterling retook some lost ground recently, topping out in the 1.32 range, perhaps driven by American political uncertainty, another Trump own goal if you will, but since has pulled back to below 1.30. US data proved fairly resilient, which drove the markets back towards the laws of supply and demand and the logic of expected economic evolution.

This is equally reflected in Sterling/Euro but at a more sedentary pace. The Bank of England decided not to adjust interest rates recently, and the status quo remained. However, the downward revision of GDP growth put downward pressure on Sterling against the Euro. Equilibrium and logic have taken hold, however. Come October, with the Conservative Party conference and the prospect of Brexit negotiations really kicking off, we can guarantee that nurture is going to run the show and we'll be back to reacting to words, not numbers. Our overall conclusion on this pairing though; we wouldn't put parity out of the question before the end of the year. Confusion will lay waste to any economic data that the UK can hope to produce.

This reality is not going to change for the foreseeable future. As such, now more than ever, there is a demand for risk mitigation over simply bargain hunting should you be in a position for a continued currency exposure. We have brief time windows where logic and nature triumph, but the reality of the world we live in now is that the Calibanesque side of the markets is going to hold sway. Markets, when nurtured improperly, can and will defy their very own identity and reason for being. If you are not comfortable with trying to plan and hedge against market moves with your money supply, it is imperative that you become so and apply the very nature of economics to protect yourself against the nurture of political volatility.