Data from Barbour ABI, the chosen provider of the Government’s Construction and Infrastructure Pipeline, shows that 238,000 homes were granted planning permission from September 2013 to August 2014, with contracts awarded accounting for 129,000 units.

This indicates a significant disparity between planning permissions and builds starting on site, following the unveiling of two new housing schemes announced by Communities Secretary, Eric Pickles, at the Conservative Party Conference this week.

The data also highlighted London and the South East’s dominance over house building activity, with both regions combined accounting for nearly a third (29%) of all planning permissions in the residential sector. The North West and South West were not far behind with 12 per cent and 11 per cent respectively, and house building at its lowest in the North East (5 per cent) and Wales (3 per cent).

On the findings of the data, Michael Dall, lead economist at Barbour ABI, commented:

“These latest figures clearly indicate that, while there are potentially enough homes in the pipeline to meet the Labour Party’s target of delivering 200,000 affordable homes a year by 2020, more needs to be done to get work underway so that the overall number of new homes being built can continue to increase.” 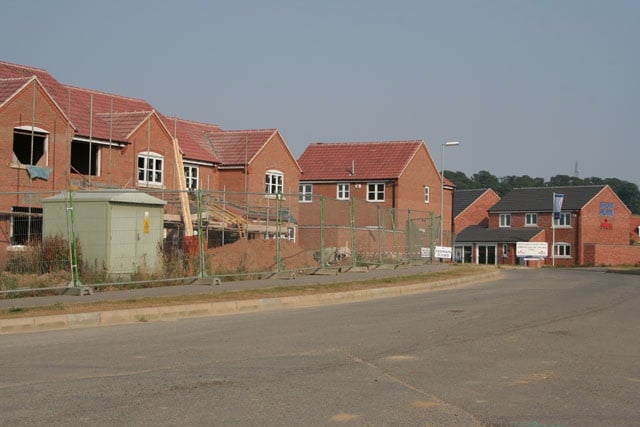 US companies responsible for Â£1.7 bn in corporation taxes considered a 'risk' by HMRC