The Office for National Statistics (ONS) reports that net flow of long term migrants into the UK was 182,000 for the year ending June 2013. This, says the ONS, is a ‘not statistically significant difference’ from the previous year’s 167,000.

The ONS also said that 503,000 migrants entered the country over the same period.

Commenting on the figures the UKIP leader, Nigel Farage, said that The government's approach to bringing migration under control has been branded a "complete failure”.

Some figures from around the web and from the ONS:

• Fertility rate of 1.98 births per female

Whichever way you look at these figures the overall impact in numbers does not seem to be a lot.

However, another way of looking at this (and it applies as much to any other country as it does to the UK), is that there is an annual ‘turnover’ in population. That is to say that people come and people go but, unlike a company with staff turnover, the UK has not got full control over the situation.

But how do you measure this turnover? Is it based on the amount of people coming in, those leaving or the overall effect?

If you are looking purely at the numbers then it is just an arithmetic exercise. Just as it is when looking at the economics. But when considering the cultural impact then it becomes much more difficult – hence governments lauding the ‘diversity’ etc.

When assessing it culturally (such as religion, language and attitude to law) surely you then need to look at the numbers coming in and going out compared to the population as a whole. This is because the people going out take their ‘culture’ with them and those coming in bring theirs here.

Now once again that does not sound an insurmountable problem until you look at how the numbers are concentrated and not spread out evenly across the country. This may well be the bone of contention where some communities are concerned. Something to bear in mind should another large influx take place (over which our government has little or no control). 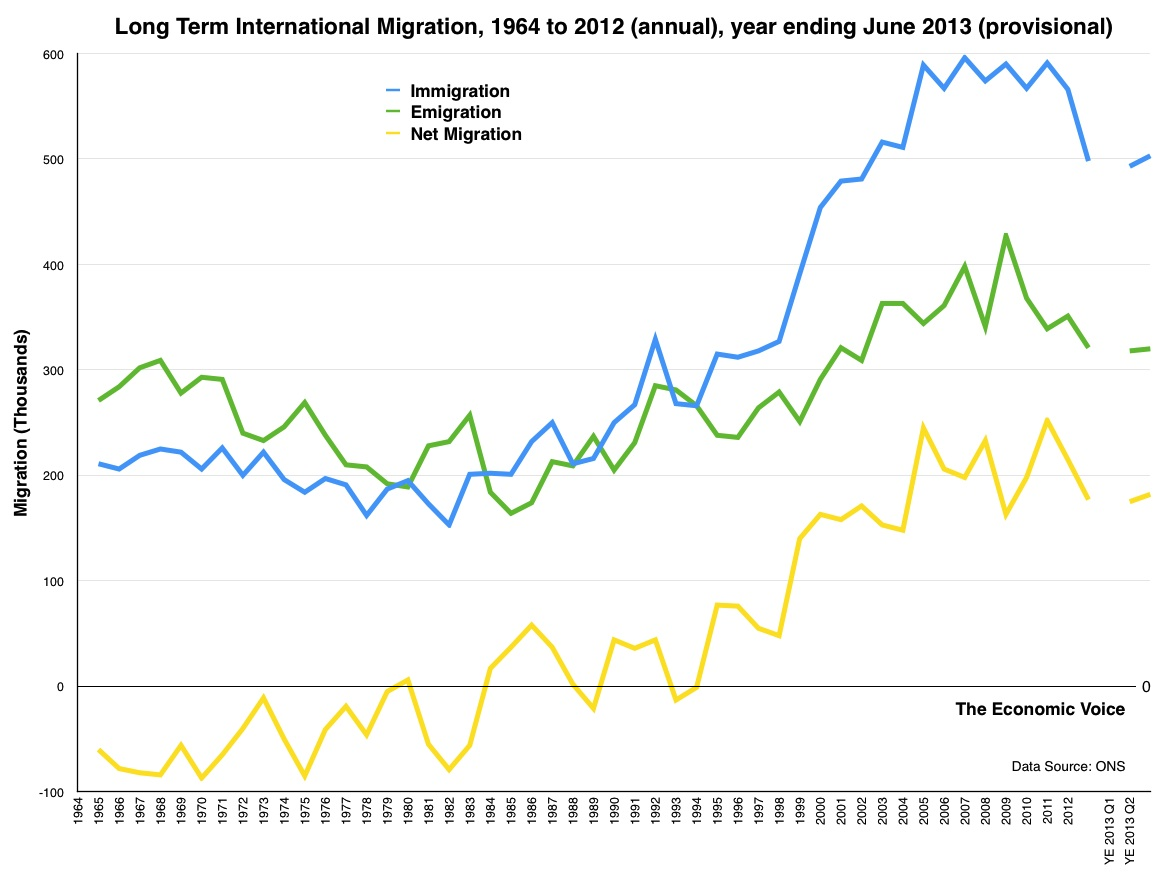