I have made few notes on why we should stop questioning the abilities of those who are clearly far more intelligent than we are. 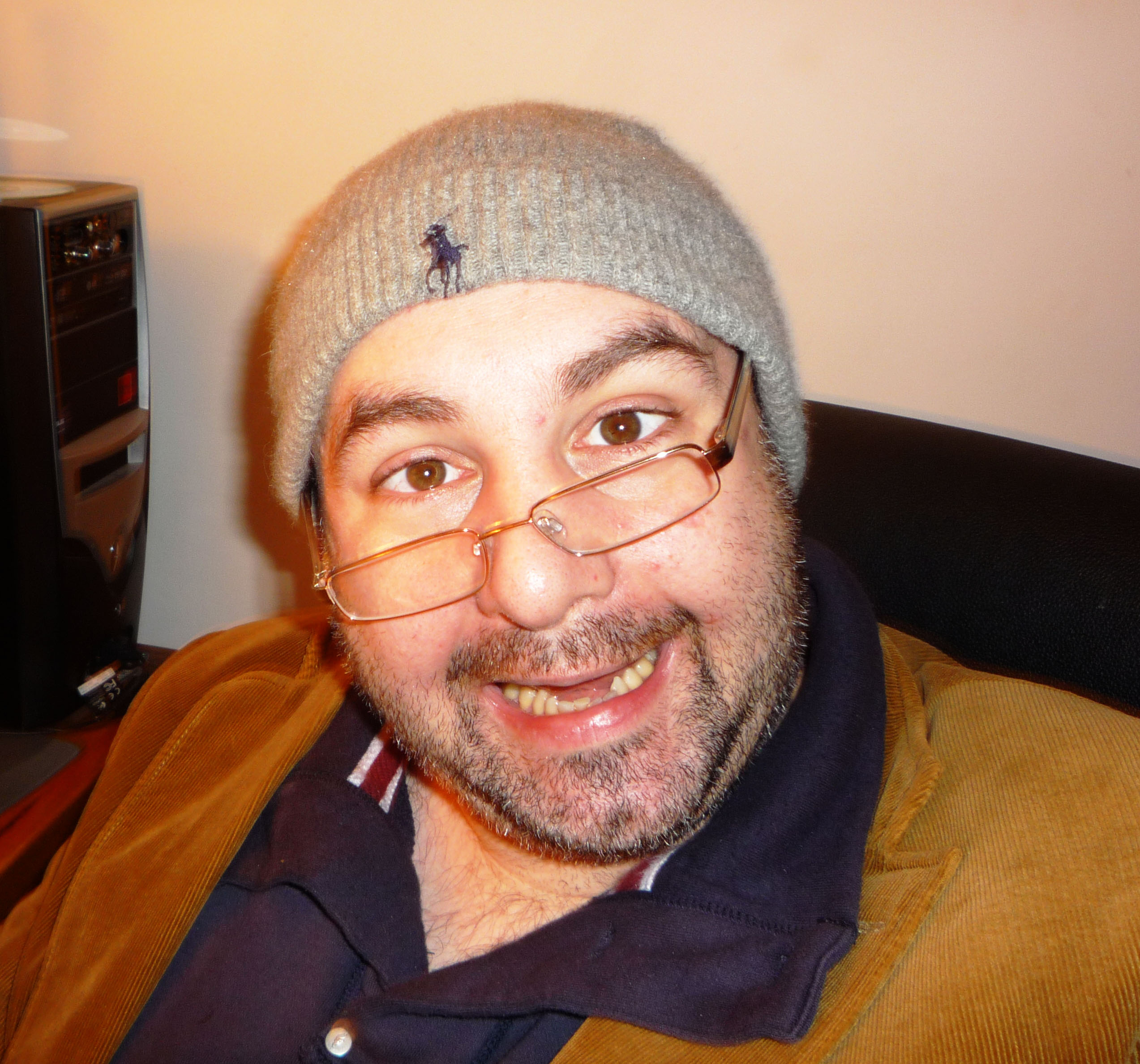 City bonuses are payed to very very clever people who were much brighter than we were at school and then went on to university to study things that we could not understand. After leaving university where they worked very hard they got jobs in banks and started to trade and make lots of money which they deserved for being so clever.

Now many of you may think that it is unfair that the British tax payer should pay for the banks failing but you must realise that it was us thick and stupid people who got the banks into the mess and not the bankers. It was us the great unwashed who applied for credit we could not afford to pay back and and getting mortgages on houses that were completely out of our price range.

So why should the Bankers and traders be victimised for doing their Jobs?

We should of course give them much more money than they are currently on as an incentive to make more money and pulling us out of recession. I am more than willing to do my bit for Queen and banker and work another 12 hours a day to prop up their industry and look forward to the ensuing tax increases.

And then there is the question of Peter Mandelson who is the most clever man in the universe. Why is everyone giving him such a hard time when all he does is benefit the country and try to remove power from fools like us to give to the great minds in Europe who are of better understanding when it comes to world events.

Ask not what your country can do for you but what you can do for Peter Mandelson. And all he wants in return is to be foreign secretary just like his clever grandfather before him, I think its the least we can do for this man of noble standing with fine reputation in all things. And who ever said that he is corrupt should take a look at themselves, people in glass houses shouldn't throw moles.

We are far too stupid to make any decisions for ourselves and should therefore pass our rights onto the masterminds who govern above us in the higher echelons of power.

Did anyone here in Britain starve this week?