Almost 50,000 teachers quit in the last year – the highest number since records began

Labour’s Shadow Secretary of State for Education, Lucy Powell MP, today, Sunday, warns of a growing teacher supply crisis, after new analysis by the Labour Party shows that schools are facing chronic shortages of teachers – a result of a combination of the Tories’ botched handling of recruitment, lack of forward planning, and doing down the profession. The system risks losing highly mobile, qualified graduates to other professions, particularly in subjects that are key to boosting our country’s competitiveness, such as maths and Computer Science. 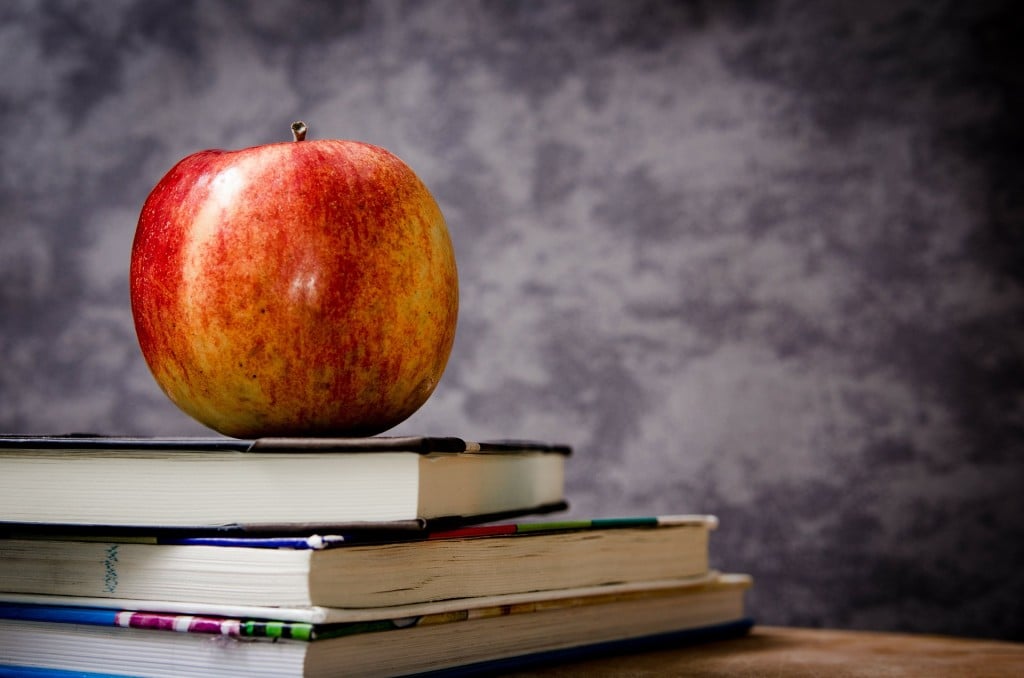 • Applications to teach are also falling – down by 21,000 compared to this time last year. Applications are dropping in every region across the country and are down in key subjects such as English, maths and ICT.

• Official figures reveal that the country will need nearly 160,000 additional teachers over the next three years, yet on current trends there could be a shortfall of 65,000 applicants over this period.

• On top of this, pupil numbers continue to grow – with a projected 582,000 more primary and secondary-age pupils by 2020 – requiring thousands more teachers just to maintain class sizes at their current level.

In order to fill vacancies, the Tories are increasingly hiring from overseas. The Government have been forced to launch an international recruitment programme to attract teachers from abroad. At the same time more teachers left our country last year to teach in English international schools than qualified to become a teacher through the university PGCE route.

“For years, this Government chose to ignore the growing problem with teacher supply, continuing instead to botch recruitment and do down the profession at every opportunity. As a result schools are now struggling against falling applications and the highest number of teachers quitting the profession on record.

Head teachers are warning of a ‘serious problem’ with teacher recruitment

Dame Joan McVittie, head of Woodside High School in Haringey, said the Government was ‘ignoring the problem’ and that ‘sadly the children will suffer’:

“Like many of my colleagues across the country I am very worried about the situation in teacher recruitment. We have been consistently warning the Government and the National College that this was a serious problem for some time.

“In Woodside we have been struggling to recruit science teachers for two years. Last summer, there was a considerable challenge among my head teacher colleagues in recruiting maths, English and science teachers. If we want specialist teachers in classes we will have to ask our specialists to teach double classes or use technology to relay lessons to other classroom. This is unsatisfactory and unreasonable particularly at a time when Ofqual continue to raise the grade boundaries in those subjects.

“The issue is that by ignoring the problem at government level for so long, even if there was a solution tomorrow it will be two to three years before these new teachers are in the classroom. Schools Direct has been a great idea, but it has not worked effectively in a large number of areas.

“Sadly the children will suffer despite the best efforts of teachers and the ones to suffer the most will be those in areas of deprivation where it is always difficult to recruit.”

No Money, No Time, No Patience – But Nine in Ten British Families are Happy