Heathrow Hub, the independent proposal to expand Heathrow by extending the northern runway, has decided to continue its campaign to deliver a realistic proposal for expansion at Heathrow and has today submitted a detailed review of the Airports Commission final report to the Government.

This includes new work on the key issue of air quality as well as highlighting the low cost, noise mitigation and community benefits of our plan.

Of the three concepts shortlisted by the Airports Commission, the northern runway extension is the only one which has been designed from the beginning to be a pragmatic and politically realistic solution. It was awarded a “silver medal” by Sir Howard Davies when he announced the Commission’s findings in July.

We are engaging with the Department for Transport in order to demonstrate that it should modify the Airports Commission’s recommendation of Heathrow Airport’s plan and choose ours instead for the following reasons: 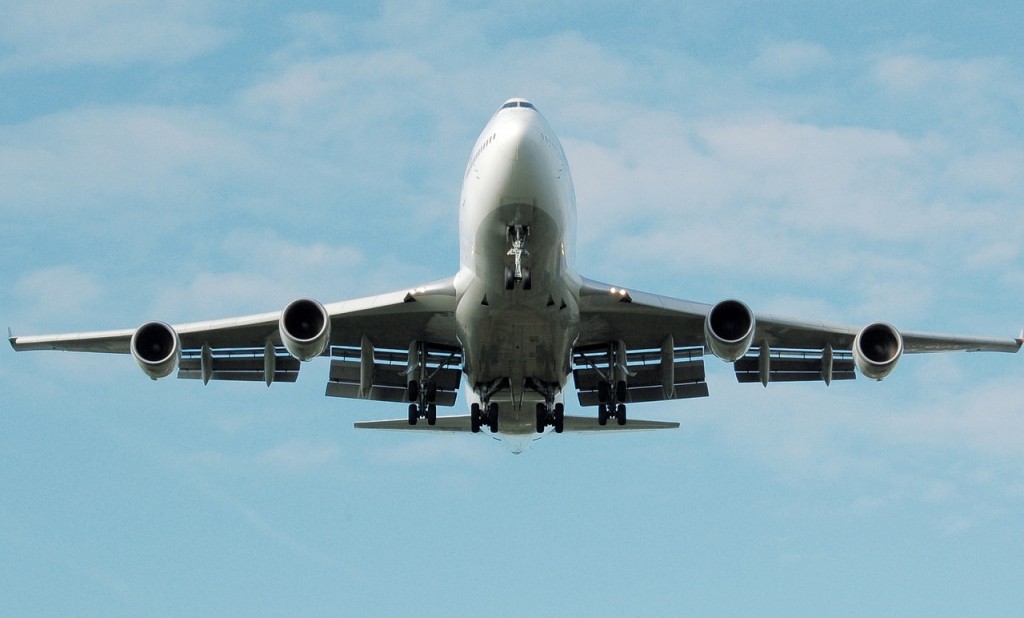 The Commission has suggested that the potential additional capacity provided by an extended runway at Heathrow is less than that of a third runway. That is simply not true. Both schemes would be technically capable of achieving at least 740,000 movements. Therefore both schemes can provide the same economic benefits to the country.

The suggestion by the Commission that the extended northern runway scheme presents more air quality challenges is based on a false premise.  The road plan originally submitted by Heathrow Hub assumed the adoption of our large transport interchange to the north of the M4.  However, the Commission rejected this facility in its final report and without it, a significantly different road plan is required.  This has now been prepared and submitted to the DfT.  In essence, for the same number of vehicles, the level of emissions for the extended Northern Runway and the Third Runway will now be identical and within legal limits.

In our view there are political difficulties inherent in a larger overall noise envelope for the Heathrow Airport three runway scheme.  However, both schemes would result in a large reduction in total future noise exposure levels in comparison with the existing case.  For example, the Heathrow Hub scheme reduces the population in the 54 dbLAeq contour from 632,600 down to 390,000, even after allowing for future population growth.

Our plan can be phased and is significantly cheaper than Heathrow’s proposal. The Airports Commission estimates that LHR‐ENR is at least £3bn cheaper than LHR‐NWR, whilst our assessment shows the difference is likely to be more than £6bn.

Lower cost ensures affordability, limits increases in aero charges to maintain Heathrow’s competitiveness and ensures funding is available to mitigate the effects of expansion. Extending an existing runway requires far less land and is much less disruptive. In particular the villages to the north of Heathrow would be untouched.

The Heathrow Hub extended runway proposal has another major advantage, which is the ability to phase construction so that costs can be spread and runway capacity released only as noise and emission targets are met and demand requires. The present terminals could accommodate substantial additional capacity and a first phase requires only the extension of the runway, costing c. £5bn. An extended runway could therefore be financially viable even when not fully utilised.

Heathrow Hub believes that the Commission’s Report demonstrated an unequivocal case for expanding Heathrow. Our new analysis answers the Commission’s concerns and shows that the cheaper, less disruptive plan for the extended northern runway should be the preferred solution. Our full response to the report and the factors involved is available on our website: http://www.heathrowhub.com.

“The Airports Commission was right to recommend Heathrow as the right location for expansion and our proposal is cheaper, simpler and more politically deliverable than HAL’s third runway.

“Local air quality has rightly been raised as a potential issue for both Heathrow schemes and Heathrow Hub has recently completed a revised road layout and emissions plan and submitted it to the DfT.  This along with further analysis addresses all the main concerns highlighted in the Commission’s report.

“Heathrow Airport is the correct location for expansion for the UK. Our economy, our national transport infrastructure, our productivity and our international connectivity will be vastly improved by the expansion of Heathrow Airport and our proposal is the best way to do it.”