The TaxPayers' Alliance has warmly welcomed the introduction today (Wednesday 6th August) of new rules which forbid councils from banning citizens and journalists from reporting on local government hearings and meetings.

The legally-binding rules, introduced by Eric Pickles, the Secretary of State for Communities and Local Government, will give everyone the right to blog or tweet from council meetings, as well as film or record proceedings.

"Democracy cannot live behind closed doors, so today is a significant step forward in opening up local government to public scrutiny. We have campaigned for a number of years to open up these meetings, as too many local authorities refused to allow local citizens their rights. This new law is welcome as power should be in the hands of those who pay, not those who spend."

The TaxPayers' Alliance was instrumental in pushing for today's change in the law, having released research last year highlighting the secretive nature of a number of authorities in Yorkshire and Lincolnshire, which were banning citizens and journalists from recording or reporting on meetings. 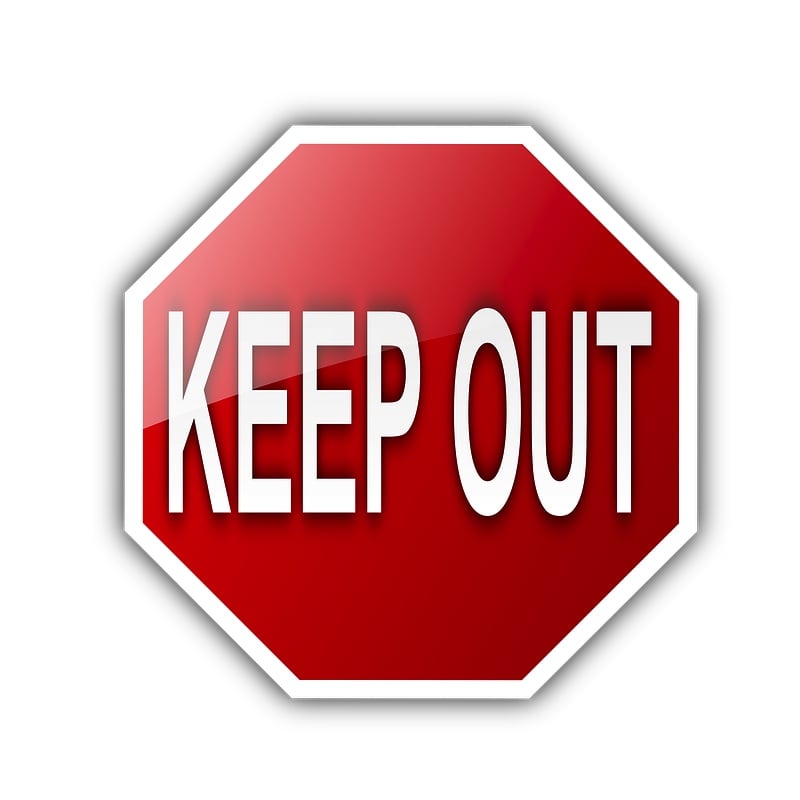