Emmanuel Macron, the newly-elected President of France, vowed during his election campaign to renegotiate the Le Tourquet agreement, which allows UK border guards to conduct immigration checks in France.

Immigrant camps, like the infamous Sangatte camp, have long been a problem for the people of France and anything that moves the problem onto UK soil would be seen as a vote winner by a French politician.

Any renegotiation of the Le Tourquet agreement risks moving border checks right up to the top of the ferry gangplanks and, as the Telegraph reports, this could well have serious repercussions for ferry companies as they would have to do the checks and could wind up being fined £2,000 for every illegal immigrant stowaway. 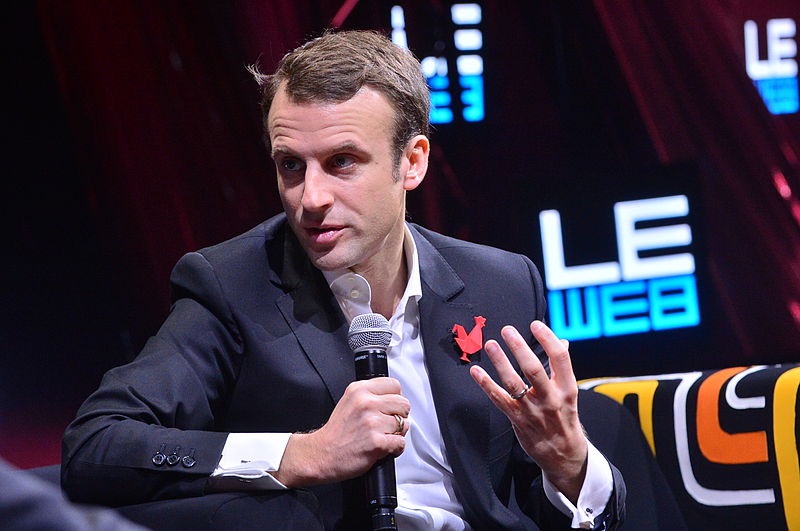 But the danger for France is that the scrapping of border controls in France would only end up attracting more illegal immigrants into France. There is also the increased risk of disruptions to the movement of trade and tourists through the channel ports, should the Le Tourquet agreement be scrapped. In fact those ports could become a constant and ever increasing merry-go-round of illegal immigrants attempting to get into the UK and being sent back into France.

The current Le Touquet agreement makes sense for both countries and should remain in force.