Planning consent has been granted for a hotel and leisure development in the heart of Scotland.

A consortium of British businessmen has put its weight behind a development of almost 500 acres on the outskirts of the Scottish capital.

The development will include a 240 bedroom luxury resort hotel along with a championship golf course designed in conjunction with golfing legend Sandy Lyle who says the development has potential to rival any in Scotland.

Planners have also given the green light for a phased development of 250 chalet style villas on the site which will feature lakes and forestry, an equestrian centre, and other popular outdoor leisure facilities.

Alexandra Hayward of Debutesq Group who are handling international sales says “Scotland is crying out for a resort hotel with conference and leisure facilities on a grand scale and this development will help the country compete better internationally”. 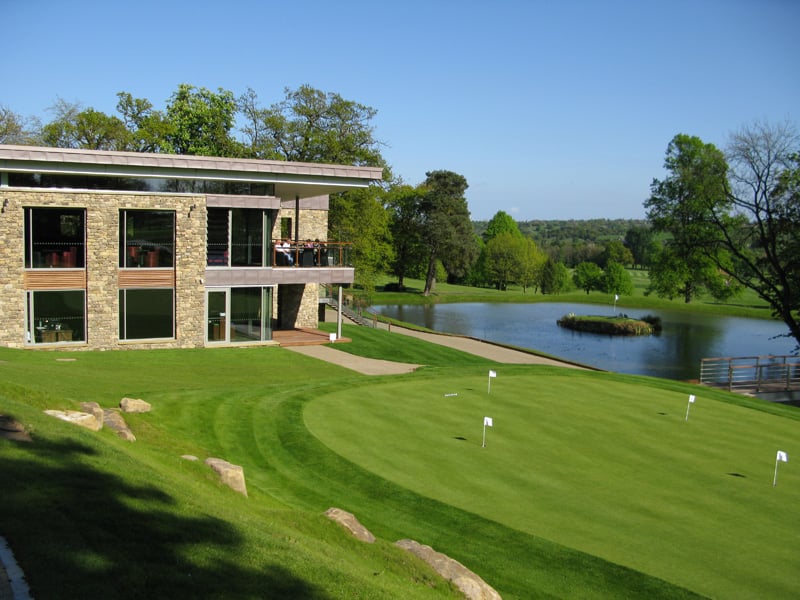 Edinburgh is the UK’s largest international and domestic tourist destination outside London with hotels enjoying some of the highest occupancy levels in Europe.

Scotland is a favourite with international conference organisers but is limited in what it has to offer in terms of convention space. While Scotland enjoys a good level of corporate visitors, larger global companies looking to accommodate 200 or more delegates under one roof are limited in choice.

Edinburgh Airport is less than 30 minutes drive from the site, another factor in attracting international visitors. A number of new routes through Edinburgh Airport including the Middle East helped drive passenger traffic to almost one million in June.

The owners have not ruled out selling the development but are at this stage interested in engaging with international hotel operators and resort developers. “The forthcoming referendum for Scottish independence is unlikely to make the country any less attractive regardless the outcome” said a source.

Statins may not cut risk of cancer