Today, the Institution of Engineering and Technology (IET) and Prospect, the union for professionals, with many members in the in the science and engineering sectors, have launched new practical guidance, Progressing Women in STEM Roles, to support employers working in STEM (Science, Technology, Engineering and Maths) related industries in taking action to improve their gender diversity and inclusion.

Over half (57%) of businesses in the UK do not have gender diversity initiatives in place and 41% have acknowledged that they could do more to recruit staff from diverse backgrounds.[1] The new guidance gives employers suggestions and best practice examples of how they can not only take steps to attract more female candidates, but also ensure that women in their organisation have a fair and even playing field to develop and to progress their careers. 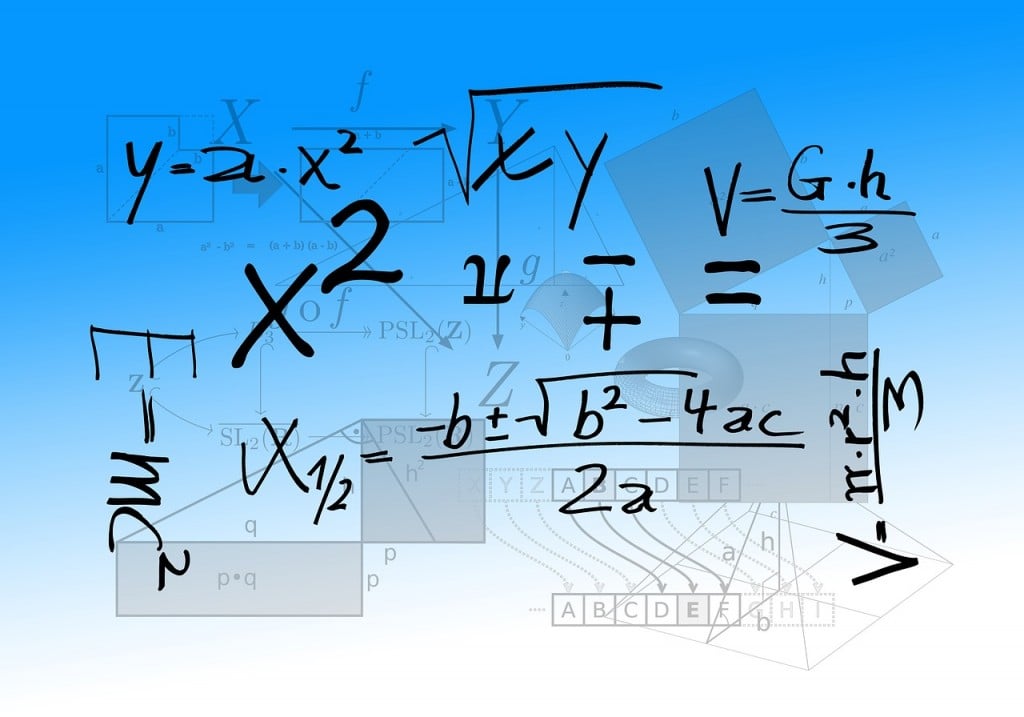 In addition, the guidance gives managers tips on how to ensure promotions are fairer among workforces of different genders – and on how their organisations can implement effective ‘return to work’ programmes to re-integrate women coming back from career breaks.

Coinciding with the publication of the guidance, the IET has also announced the winner of its Young Woman Engineer of the Year 2015. This year’s winner is an Audio Engineer called Orla Murphy from Warwickshire. The twenty-five year old who is employed by Jaguar Land Rover attended an awards ceremony in London and was one of three category winners to be recognised for her outstanding work in the engineering sector.

The Awards are part of the IET’s ongoing mission to find female role models to help address the UK science and engineering skills crisis. Women currently represent only 9% of the engineering workforce in the UK (source: 2015 IET Skills Survey). If this trend continues, the IET predicts that the UK will be in a significantly weakened position to find the 1.82 million engineers it is estimated the country will need in the decade up to 2022.

“Only 9% of engineering staff are women and the lack of gender diversity is contributing to skills shortages that are damaging the economy. The shocking reality is that the UK is missing out on half of its potential engineering and technology workforce by failing to attract women into the industry.

“With this in mind, the IET is leading the way in encouraging more women into the sector. We know, for example, that many employers acknowledge that the lack of women in their organisations is a real problem, and so we hope this guidance will prompt them to take practical action to address this – both in terms of how they recruit more women and how they nurture the talent of those they already employ.

“The announcement of our Young Woman Engineer of the Year 2015 also has an equally important role to play when it comes to gender diversity issues. By celebrating the achievements of exceptional women like Orla, we are giving young women a role model who will show them that women can make a real difference in our sector.”

“With around 20,000 members working in STEM, we are acutely aware of both the skills challenge these roles face and their vital contribution to building a more sustainable economy. Prospect has been working hard to encourage greater recruitment and retention of women which we believe is key to tackling the emerging skills crisis. The practical guidance published today builds on this and incorporates our pioneering work with employers in tackling unconscious bias.”

“Here at Prospect we are huge advocates of promoting equality and fairness in the workplace which is why we were delighted to work closely with the IET on guidance to help women progress in STEM roles. I'm sure the guidelines will be an invaluable tool for any employer, especially those in STEM, who are looking to become more female friendly in the way they recruit and retain staff."

Published in an easy to reference format, the guidance looks to tackle issues like unconscious bias within the workplace, evaluating and monitoring the progress of diversity policies, and ensuring all staff feel valued regardless of their gender.

European banks are under pressure