The UK has stepped up its commitment to keeping the people of Britain safe both at home and overseas by unveilling plans that will see the current RAF Remotely Piloted Air System (RPAS) fleet double as well as an upgrade in Special Forces’ equipment.

In order to equip UK intelligence agencies and British Armed forces with the capabilities they need to keep the streets of Britain safe the Prime Minister has announced that the RAF’s fleet of Reaper RPAS will be more than doubled, to over 20, and upgraded with the very latest technology.

With a greater range and endurance the new Protector aircraft will dramatically increase the UK’s ability to identify, track, deter and ultimately counter potential threats. Combined with the increase in the size of the fleet, this will substantially enhance the UK’s global Intelligence Surveillance and Reconnaissance capability. 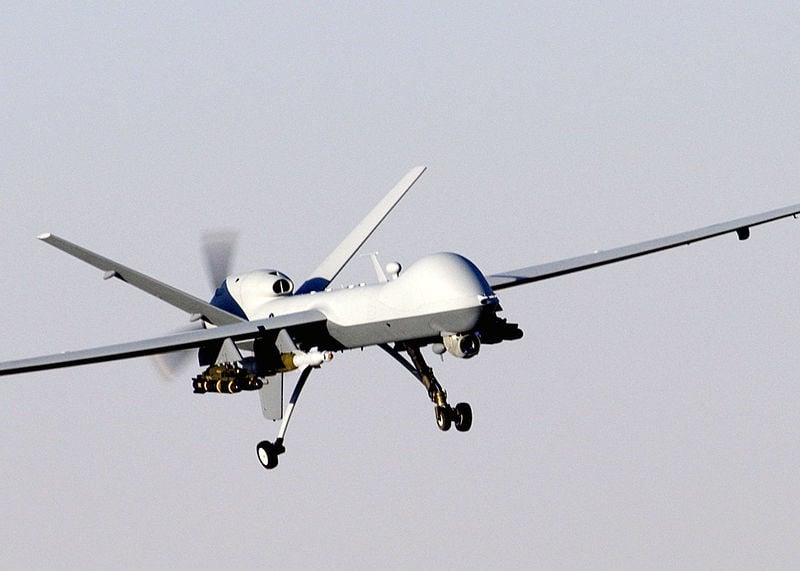 The new counter-terrorism package will also be underpinned with an uplift of equipment for UK Special Forces. New specialist weapons and clothing will ensure that the force remain at the cutting edge of technology, giving them a clear advantage over enemies.

The UK has made provision for the investment as part of the 2015 Strategic Defence and Security Review (SDSR) and is only possible because this government has committed to increase to meet the NATO investment pledge and spend 2% on defence for the rest of this decade.

The Prime Minister said: “National security is the first priority of this Government. We are taking action both at home and abroad so we address terrorism from every angle.

“As part of the defence review, we will be more than doubling our drone fleet. This will be combined with increasing the capacity of our special forces, so that the country remains ready to address any threats to our nation's security.”