An Ipsos Mori poll running last night in the Evening Standard has put the Green Party at 7% of the general vote.

Responding to the question “How would you vote if there were a General Election tomorrow?” 7% of respondents said “Green Party”, just 1% behind UKIP and the Liberal Democrats (both on 8%).

“It’s clear that the two-party system in Britain, or the two and a half party perhaps, is entirely broken. Voters are looking for alternatives in increasing numbers, and recognising that even in Westminster elections, continuing to vote for the person or party they dislike the second-most, to stop the candidate they dislike the most getting in, is a bad idea.

"In terms of policy, the reasons for widespread disillusionment are clear: the three largest parties are trying to occupy a very, very narrow piece of political ground, chasing the swing voters in swing seats, and leaving huge numbers of people unrepresented.

"If you take for example supporting public ownership of the railways, being pushed by Green MP Caroline Lucas through her private members’ bill, that’s backed three-quarters of voters but it is not the policy of any of the three largest parties. That’s also true of the Green Party policy of backing a publicly owned and publicly run NHS – a hugely popular view not reflected in the policies of the three largest parties.”

The Ipsos MORI poll comes on the back of the YouGov poll for the Electoral Reform Society on European election voting intentions, which put the Green Party in fourth position with 12%, in front of the Lib Dems on 10%. This result would most likely treble the number of Green Party MEPS representing England and Wales in Brussels, from the current two. 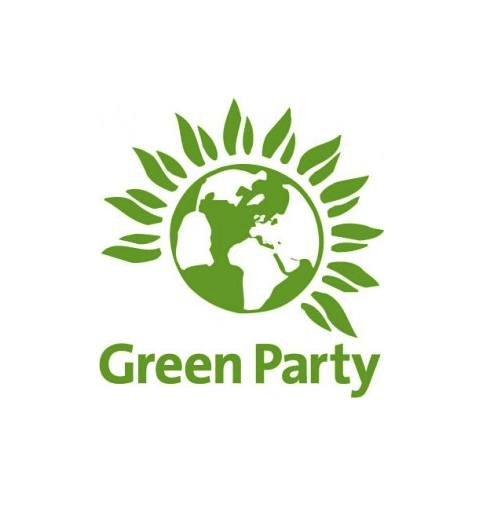