“The proposed legislation allows HMRC to target a very broad range of organisations. It is not only banks that will be affected by the creation of the new criminal offence, but a long list of accountancy and law firms, trustees and financial advisers, and even support services like company formation providers, who should now be paying very close attention to the risks created by this legislation.”

“The proposed legislation is also extremely broad geographically, with foreign corporations falling within its scope, as well as UK corporations that facilitate the evasion of taxes overseas, even if there is no loss to HM Treasury in this country.” 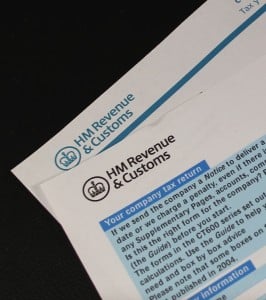 “There would be difficulties prosecuting foreign companies through the UK's courts, but many will want to make sure they comply with these rules for fear of damage to reputation.”

“But the unintended effect of this is that banks might decide instead to close their UK facing operations, which cannot be good for the UK. It may be better for the government to look at introducing this type of offence in concert with other jurisdictions rather than going it alone."