The Electoral Reform Society are warning of a ‘worrying generation gap’ in the public’s interest in the EU referendum, as new polling by BMG Research released today shows that young people are far less engaged in the referendum debate as older voters.

58% of people overall say they will ‘definitely vote’ in the EU referendum, according to BMG Research, while another 15% say they will ‘probably’ vote. 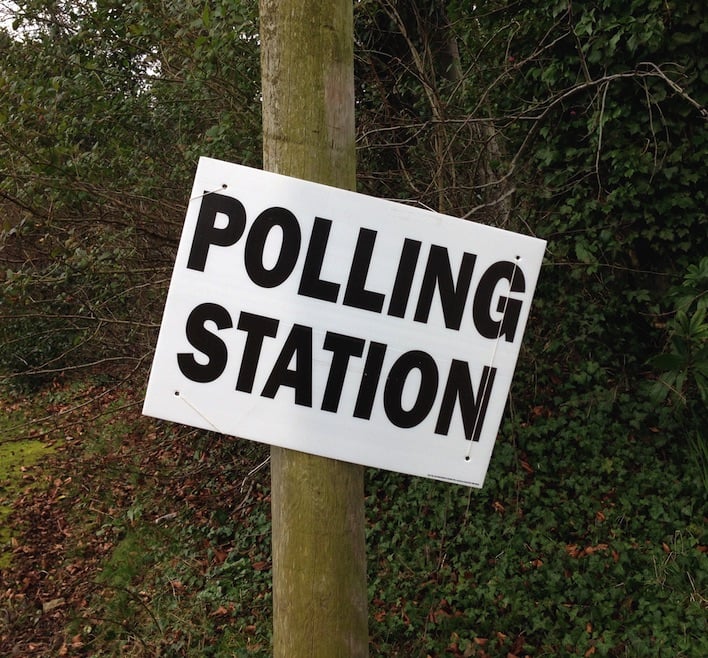 “That more than double the number of older voters say they are very interested in the EU referendum compared to 18-24 year olds highlights a deeply concerning generation gap in this debate. It seems like young people haven’t been engaged in a debate which has so far focused on personalities rather than the real issues which affect them.

“Not only do young people feel less interested, but they are, as we know, far less likely to vote. This poll shows that there is an enormous 32 percentage point difference between the number of 18-24 year olds and voters over the age of 65 in terms of how likely they are to vote.

“We know that this is likely to be a once-in-a-lifetime vote for most people – the last referendum was in 1975 – so it’s all the more important young people who will be most affected by this decision in years to come turn out. This will take effort – just 43% of 18-24 year olds voted in last year’s General Election [4] – but it is vital.

“Overwhelmingly, young people say if they had more information, they would be more likely to vote – 56%, compared to 39% of the public overall, and 26% of those aged 65+.

“On top of that there is a large and worrying socioeconomic divide, with a 17 percentage point chasm between socioeconomic backgrounds, with wealthier voters much more likely to feel engaged in the debate.

“Let’s open up this referendum out of the Westminster bubble and into communities around the UK, so that the public truly have faith in the result.”