• UK ‘bound to be sued’ by American big business

• Commission accused of hypocrisy as it promises to reform ISDS in TTIP, but keeps old version in CETA

Exactly a year after the negotiations were completed in Brussels on the Comprehensive Economic and Trade Agreement (CETA), a proposed free trade deal between the EU and Canada, a new briefing by Global Justice Now labels the deal a “corporate power grab” and calls on EU and British representatives to veto the agreement. Campaigners have labelled CETA the “ugly brother” of the controversial Transatlantic Trade and Investment Partnership (TTIP).

CETA is due to be ratified by the European Commission in 2016, but a Europe-wide petition calling on the Commission to scrap the deal has reached almost 3 million signatures. 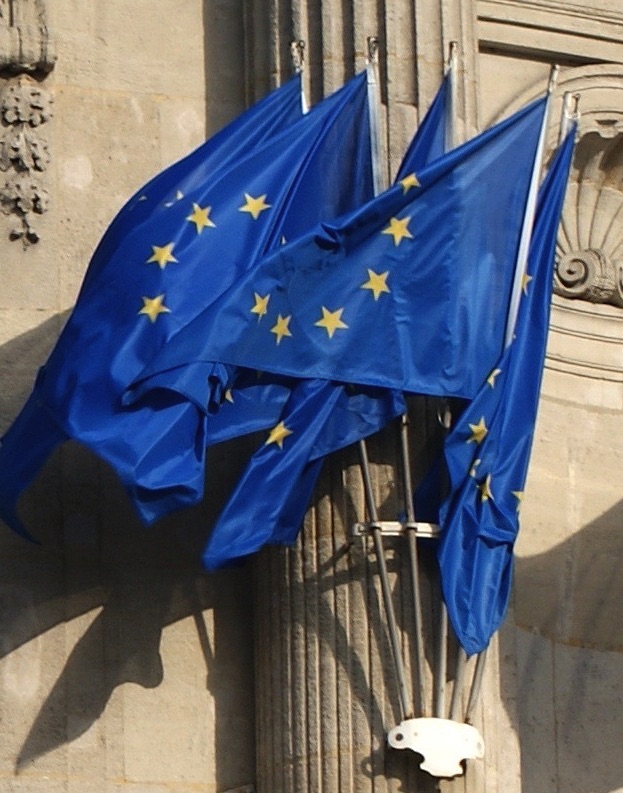 • The unreformed version of ISDS, the secret corporate tribunals, in CETA is even more dangerous than that being discussed in TTIP with no right of appeal for targeted countries and no transparency.
• CETA will make it more difficult for governments to regulate to prevent the sort of financial crises experienced  in 2008
• CETA negotiations have already laid the basis for tar sands oil – one of the world’s most environmentally destructive fossil fuels – to flow into Europe. If CETA comes into effect, the import and production of this toxic fuel will increase, devastating the environment.
• CETA contains a ‘Regulatory Cooperation’ chapter which threatens to hand multinationals a greater role in the formulation of making laws, and sparking a race to the bottom in standards for important areas like food safety and environmental regulation.
• CETA's locks in privatisation and deregulation at current levels  for a wide range of services.

The report follows on from revelations that UK negotiators failed to include any UK regionally-produced foodstuffs in the list of products can only be produced in certain geographical areas, known as Geographical indications (GIs).  France and Italy have each chosen to protect 42 of their GIs such as Brie and Parmesan, while the UK has listed none at all. This risks Canadian-produced Cornish pasties and Cumberland sausages being sold in the EU.

The Investor State Dispute Settlement (ISDS) mechanism that has proved so controversial in the TTIP negotiations, which allows corporations to sue governments in secret tribunals, also plays a key role in CETA. Last week the Commission acknowledged that the original ISDS proposal in TTIP was politically unpalatable and proposed an alternative version. But they have hypocritically retained an old-fashioned version of the corporate court in CETA.

The inclusion of an ISDS mechanism is also especially relevant to the climate and the environment as Canadian multinationals are disproportionately mining and fossil fuel companies. Canada is also a major base for subsidiaries of major US oil, gas and mining firms who will be able to launch investor-state challenges against European governments.  There is a long history of Canadian corporations using ISDS mechanisms to sue governments using other  bilateral trade deals, including a mining company recently announcing litigation against Romania for cancelling a gold mine that was ruled to be illegal, and a Canadian energy company suing Canada for Quebec introducing a moratorium on fracking.

“CETA is TTIP’s little brother – a deal quietly agreed behind closed doors which will allow Canadian and American big business the ability to sue Britain in secret courts for making decisions that damage their profits. Halting destructive mines, renationalising railways, regulating banks, cleaning up our environment, using plain packing for cigarettes – all examples of the kinds of decisions which could mean our government shelling out millions of pounds to big business. There is no question about it: the British government will be sued by foreign corporations if this deal is ratified.

“That’s why almost 3 million people across Europe have called on the European Commission to scrap CETA because of the enormous and unprecedented corporate power grab that it represents. The Commission has admitted that there are serious issues with the corporate court system  proposed in TTIP, but this same old-fashioned version is right there in CETA. It’s complete hypocrisy from the Commission, and MEPs must vote this toxic deal down when they get the chance.

“We’re constantly told by negotiators and politicians that important labour, consumer and environmental regulations will be protected under CETA. But how can we be expected to trust them when they can’t even protect Cornish Pasties? The fact that UK negotiators have made an enormous oversight in listing any regional produce for protection raises massive alarm bells about even more fundamental issues in these secretive trade negotiations.”

Bank of England: The Forum is Open