A new report by a coalition of democracy organisations reveals that, despite progress on May 7th, there is still a long way to go before women are equally represented in politics.

Sex and Power 2015 [1], coordinated by the Centre for Women and Democracy’s Nan Sloane, is the first study on women in politics since the General Election – and offers significant new insights into the state of female representation in British democracy today.

• To date, there have been just 450 women MPs in Britain’s history – below the number of male MPs who currently sit in the Commons (459) 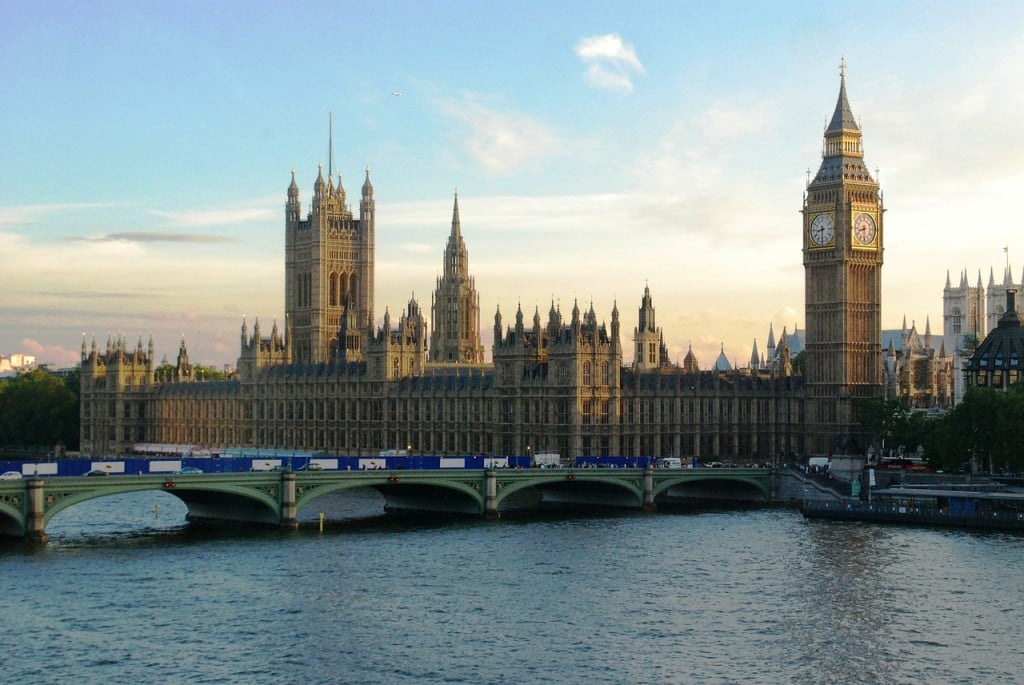 The research has also found that women make up:

• Under a third (32%) of government Cabinet members, and 24% of junior government posts

• 24% of Cabinet Committee and Sub-Committee places. There are no female chairs of these committees.

In addition, just 22% of Select Committee chairs elected in June are women, while of the 303 places on Parliamentary committees, 33% are women.

• Know the Facts: the Electoral Commission should gather information on the diversity of candidates, with Equalities Monitoring Forms

• Promote Women: Parties should commit to 50:50 cabinet/shadow cabinet teams by 2020

• An Equal Voice: The media should cover female politicians in line with the NUJ Code of Conduct

Nan Sloane, report author and Director of the Centre for Women & Democracy:

“The outcomes for women in Parliament at this year’s election are largely encouraging, but they also demonstrate how far we have to go, not just in terms of women MPs per se, but also when it comes to the nitty gritty of government and, in particular, to the House of Lords, which remains both undemocratic and unrepresentative. We get real change when both political parties and the wider Westminster village focus on achieving it, and hopefully this report will help them to do that in a meaningful way.”

“Clearly we still have a long way to go before women are fairly represented in politics. The public want our democratic institutions to reflect real life, not a boys’ club. To make that happen, we could start by scrapping our out-dated voting system, as countries with more proportional systems have a much better record for female representation.”

“Real progress has been made on women’s representation in the commons – but it’s time to speed up the pace of change.

“We need political parties to take stock and focus on how to achieve 50:50 representation by 2020. Failing to do that means that our politics remains out of touch and is missing out on much needed talent and expertise.

“There are a range of positive steps that the political parties can take but evidence shows that the use of all women shortlists remains by far the most effective.  With more women standing for parliament than ever before, equality in Parliament is more than achievable and it is long overdue.”

Ruth Fox, Director & Head of Research at the Hansard Society:

“There was modest progress in female representation in Parliament at the election, and the number of ministers has increased, but the fact that no woman chairs a major Cabinet Committee or Sub-Committee is disappointing. It is at these meetings that the vital decisions affecting women’s lives are made and the chair is often key in driving the agenda and chasing progress."

“The lack of women in senior decision making roles is not just unjust, it is wasteful. Britain is missing out on women’s contributions. It is a symptom of just how unrepresentative our democracy is of wider society.

“The pace of improvement is still too slow and the best person for the job may still be snubbed because of gender inequalities. Political parties can and must commit to making the changes sorely needed to enable women to achieve their full potential in politics.”